The number of polling stations abroad will be unlimited, the parliament has finally voted. After a re-vote that GERB called for, the votes "in favour" were 117, while 107 abstained and 8 were against the change. The amendment was adopted after a heated debate in plenary hall. The change was proposed by the party "There Is Such a People" (ITN) and it was supported by "Democratic Bulgaria", "Stand Up! Thugs Out” and MRF.

So far, the polling stations have been limited to 35 for non-EU states, and the limit was introduced by GERB and the Patriotic Front in 2016 with the idea of ​​ limiting votes from Turkey. After Brexit, the restriction created a problem due to the large number of Bulgarian citizens in the UK, who complained that they had failed to vote.

However, there will be no electoral district “Abroad”, because the MPs did not approve the zoning methodology. People placed under quarantine will be able to submit voting applications on the day of elections.

There will be no postal voting abroad. The MPs also rejected the proposal for an experimental electronic voting during the forthcoming Presidential elections.

The MPs approved a video surveillance in election commissions when ballots are counted and tally sheets are filled in. The process will be broadcast online. Tense debates were held on the introduction of the majority voting electoral system. In the end, the MPs agreed that the proportional electoral system would be used until the first regular general elections. 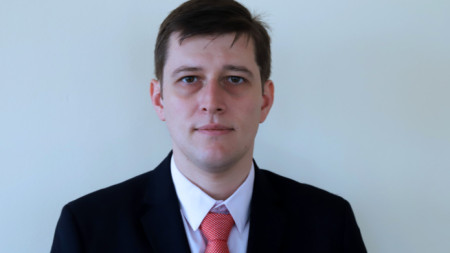 The Council for Electronic Media accepted the resignation of BNR Director General Andon Baltakov, who resigned a few days ago because of personal reasons. He will be replaced by Milen Mitev - director of the Administrative Directorate.. 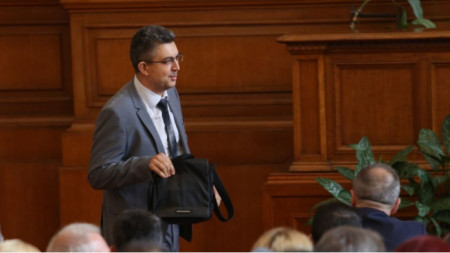 ITN to present draft cabinet to the President in time

"There is Such a People" (ITN) will present to the president a fulfilled mandate for forming a government, probably even before the deadline expires on Friday, Prime Ministe designate Plamen Nikolov said. He added that he expected.. 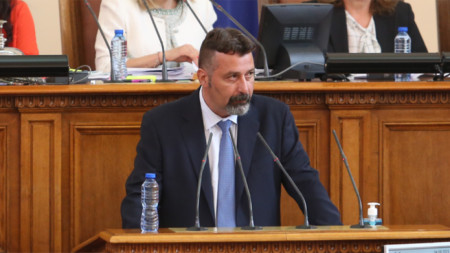 Deputy Chairman of "There is Such a People" (ITN), Filip Stanev, has found complete similarity in views on the areas of justice, healthcare, tax policy, education, agriculture and social policy with "Democratic Bulgaria", BSP and..

From August 11, all persons arriving from Bulgaria to Israel will be subject to a mandatory 14-day quarantine, regardless of whether they have recovered..