St. George's Day beyond the festive table and the military parades

Today, Bulgaria celebrates St. George’s Day! May 6 is also the Day of Bravery and the Day of the Bulgarian Army. The day gives the start of the farming cycle, which ends on St. Demetrius Day (October 26). In Bulgarian folk beliefs, St. George is regarded as the lord of spring verdure and fertility who unlocks springs and rivers, slays the dragon and rules over the fields and the herds. St. George is regarded as patron saint of farmers, mainly of shepherds and their flocks.

St. George is one of the first martyrs for the Christian faith, who lived at the end of the third and the beginning of the fourth century AD, when believers were subjected to persecution and torture by Emperor Diocletian. St. George was only 20 years old, but he had everything that man back then was seeking for- a higher rank in the imperial army, place as a member of the state council, wealth. St. George died in 303 AD.

Icons of St. George slaying a dragon with his long spear can be seen in every Orthodox temple in Bulgaria. Seven large monasteries are named after St. George. Six of them are in Bulgaria and one is located on Mount Athos. Dozens of churches, including the Church of Saint George the Victorious in Kolusha neighborhood in Kyustendil, are named after the saint. The Church of Saint George the Victorious located at the foot of the Osogovo Mountain was declared an architectural and cultural monument of national importance. 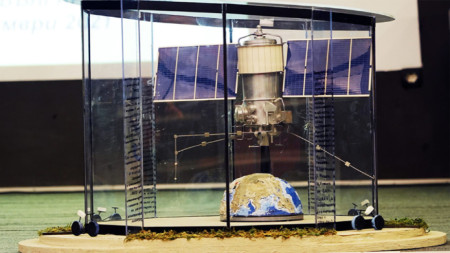 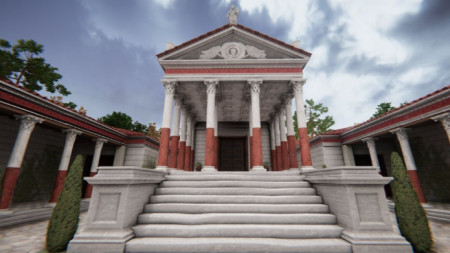 Visitors to the National History Museum in Sofia can now take a virtual walk in the temple of the ancient Roman goddess of happiness and fortune Fortuna. The building is part of the former Roman colony of Ulpia Oescus near the present-day..