President Rumen Radev: The European unification is an achievement of the far-sighted

"Today we mark two important events that changed the fate of Europe and the world forever and it is unnecessary to compare them," said Bulgarian President Rumen Radev, after he and Vice President Iliana Iotova laid flowers at the Monument to the Unknown Soldier and paid tribute to all Bulgarians killed during of World War II. According to him, the history of European unification is an achievement of the far-sighted who forged it on the still smoking cemeteries of the continent.

On the occasion of Europe Day, a ceremony in front of the presidential institution was held with the raising of the flag of the European Union as the anthems of Europe and Bulgaria were played.
"Today Bulgaria shares the holiday of Europe Day with all our friends from the European Union, with whom we continue to develop and build on the idea of ​​European unification, which originated 71 years ago," wrote the outgoing Bulgarian Prime Minister Boyko Borissov on his Facebook page. He points out that the European Union is the best place to live in the world and states that Bulgaria has an increasingly significant share in the overall European achievements.
On the occasion of Europe Day, the resigned Foreign Minister Ekaterina Zaharieva greeted the citizens of the European Union on behalf of Bulgaria. "We are together both in times of crisis and in success," she said in a video featuring all EU foreign ministers. According to her, we are united by the idea of ​​a strong and prosperous Europe with shared values. An interesting detail is that each of the ministers greets the citizens in their native language.
Radio Bulgaria News    Bulgarian President European unification Europe Day Rumen Radev World War II 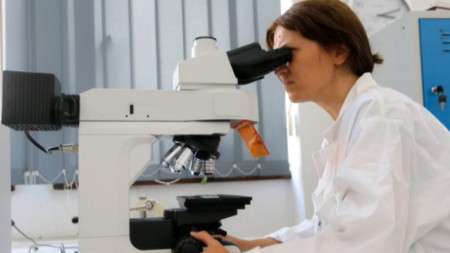 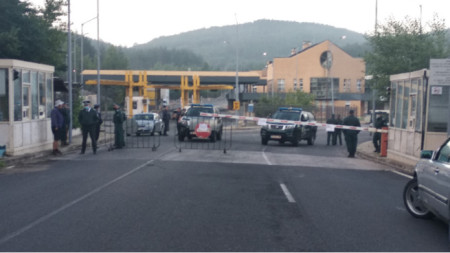