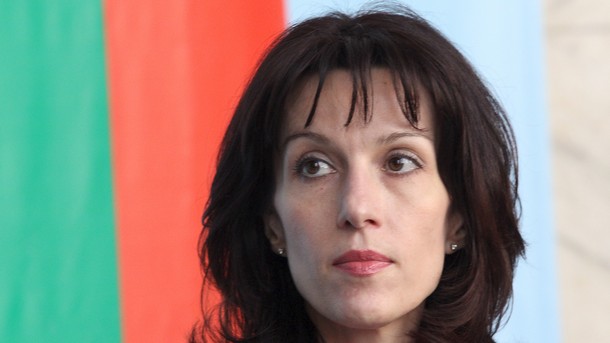 There are 62 days left until the early general elections on July 11. According to the Electoral Code, consultations on the composition of the district election commissions must take place no later than 57 days before the election day. Meanwhile, the Central Election Commission must define the conditions for the formation of polling stations abroad, including the conditions and procedure for voting abroad.

More polling stations will open abroad for the July 11 elections as compared to the previous general elections, after the 45th National Assembly adopted amendments to the Electoral Code, lifting the limit of 35 polling stations for non-EU countries, notes the reporter of the Bulgarian National Radio Tsvetelina Stoyanova. 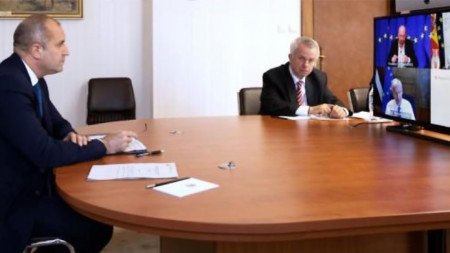 Bulgaria to presents its Recovery Plan in July

The Bulgarian Recovery and Sustainability Plan is currently being prepared and it will be presented in Brussels in July, President Rumen Radev said. Together with other EU Member State leaders he participated in a video conference with the.. The Republic of North Macedonia is the closest most friendly country and the development of bilateral relations is of great importance to Bulgaria. This requires regular contacts, dialogue and cooperation, President Rumen Radev said during his.. 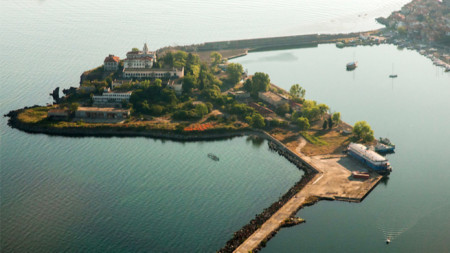 At a meeting with the French Ambassador to Bulgaria, Florence Robin, Bulgarian Minister of Culture Velislav Minekov and Vice President Iliana Yotova discussed the possibility of establishing a European Center for Culture and Arts on the island.. 161 is the number of newly registered coronavirus cases out of 13 , 200 tests performed in the country in the past 24 hours, a positivity rate..

"The topic of the European integration of the Republic of North Macedonia was not discussed during the brief conversation between President Rumen..