"We strongly condemn the ongoing rocket attacks and attacks on the civilian population, which are absolutely unacceptable. The provocative rocket fire from Gaza terrorizes the Israeli and Arab population in and around Jerusalem and must be stopped immediately. Violence and terror are not the answer," the statement read.

Pandemic and drought bring down price of arable land

The price of arable land, and the rent from it, has dropped for the first time after 8 straight years of increase, National Statistical Institute data show. In 2020, owing to the pandemic the average price of one hectare of arable land in.. 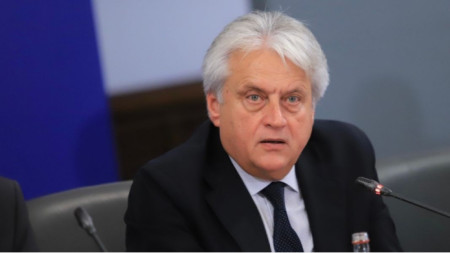 “The regional governor of Smolyan has reported that in his region, in some of the towns and villages, unprecedented pressure is being exerted on members of the public, voters, in all kinds of ways," Deputy Prime Minister and interim Minister of the.. 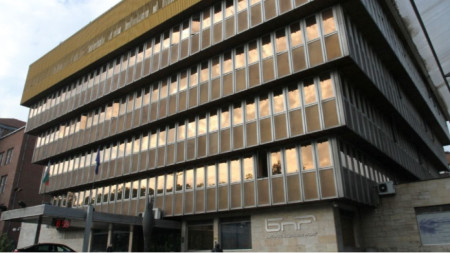 The Bulgarian National Radio, BNR, is once again the most trusted media brand in Bulgaria, according to the Reuters media digital news report for 2021. The biggest share of Bulgarians – 72% trust the news on BNR, the report indicates,.. The Directorate for National Construction Control in Bulgaria has stopped the completion of the Golden Century skyscraper in Sofia due to a..