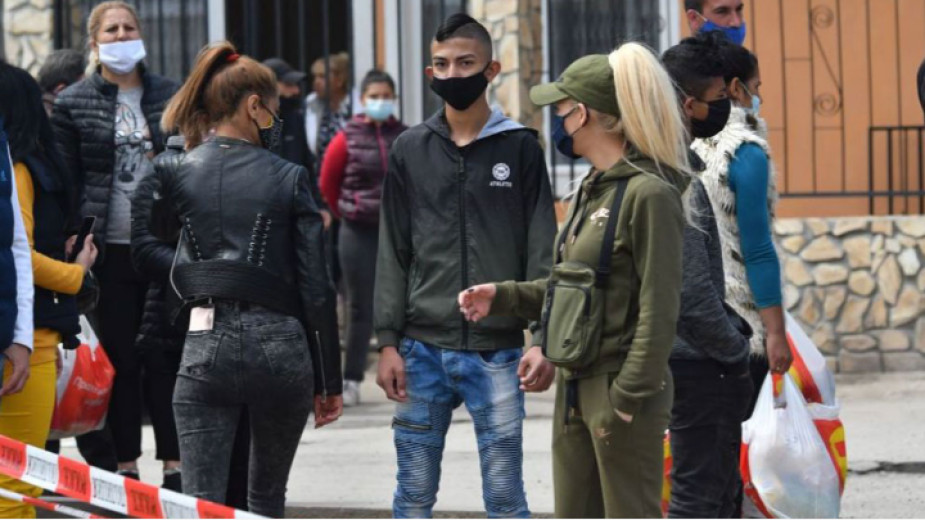 The pandemic in 2020 showed the great importance of the right balance between restricting citizens' rights and protecting the health of the population. We have witnessed lock downs and travel restrictions, while in some countries citizens were even monitored when going out of their homes and now the issue of "green passports" and vaccination as a "pass" for free movement is on the agenda.

In its annual report for 2020 the Bulgarian Helsinki Committee (BHC) has analyzed the situation in Bulgaria in terms of citizens' rights in comparison to other countries.

The document summarizes that the Bulgarian authorities' initial reactions to the Covid-19 epidemic were "marked by panic and in the first months after the outbreak many of their actions were aimed primarily at instilling fear." The anti-epidemic measures affected disproportionately vulnerable members of the Bulgarian society and caused dysfunctions in the work of the judiciary, especially in the first months after their introduction. This deprived Bulgarian citizens of effective instruments to counteract violations against their rights," the document reads.

"2020 was the worst year for human rights in the past 10 years, and one of the reasons is objective - this is the pandemic, but the other prerequisite were the peculiarities of the Bulgarian government," Krassimir Kanev, chairman of the BHC, has told BNR.

"Human rights were violated in various areas during the pandemic. I would say that there was no way they could not be violated, but there were also subjective factors like the actions of the authorities. Unfortunately, we had the misfortune to be ruled by coalition of parties that had a neo-totalitarian look like the United Patriots; parties that are openly hostile to democracy and human rights and are actively working to undermine them," the human rights activist said. According to him, the deterioration seen in areas such as freedom of association and freedom of the media was not caused by the pandemic.

The cooperation of the Bulgarian authorities with the international and local organizations for protection of human rights deteriorated in 2020, the human rights organization also said. According to their analysis, this country “does not implement key decisions of the European Court of Human Rights (ECHR) and that is why the Committee of Ministers of the Council of Europe adopted several interim resolutions on Bulgarian cases. During the year, several UN bodies formulated recommendations to Bulgaria, but no legislative or other measures followed. As of the beginning of December 2020, the number of unfulfilled ECHR decisions was 165, which is almost the same as the number in the previous year (169). Human rights NGOs continued to be denounced as "anti-Bulgarian" and "foreign elements”, the Bulgarian Helsinki Committee says. According to the chairman of the BHC, only promises for a change in policy in the sphere of human rights are heard, but no actual steps are made.

Compiled by: E. Karkalanova /based on an interview by Silvia Velikova, BNR - "Horizont"/

In “Bulgaria Today” on Friday, July 23 you can learn the latest news from this country. You can also learn more about the start of the Olympic Games in Tokyo where 42 Bulgarian athletes are going to compete. At the end of the show, you can listen to.. 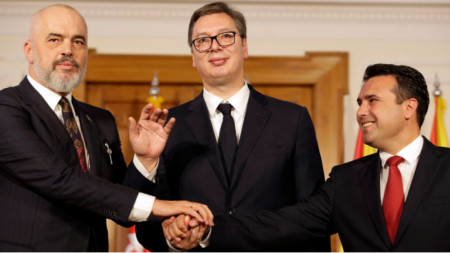 “Mini Schengen” Western Balkans initiative to be renamed After a video call with the prime ministers of North Macedonia and Albania Zoran Zaev and Edi Rama, Serbia’s President Aleksandar Vucic announced that three agreements would be.. 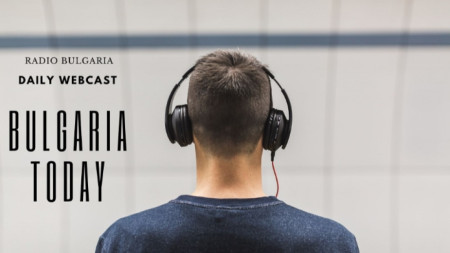 In “Bulgaria Today” this Thursday you can learn the main news from this country. You can also learn more about the efforts for preservation of ancient breeds of sheep in the Bulgarian village of Vlahi. At the end of the show, you..

In “Bulgaria Today” this Thursday you can learn the main news from this country. You can also learn more about the efforts for..

For more than 20 years, Elena Tsingarska's family has been working for reviving endangered breeds, including the Karakachan sheep and the..

“Mini Schengen” Western Balkans initiative to be renamed After a video call with the prime ministers of North Macedonia and Albania..