There is no market for Bulgarian oil-yielding rose 40% of roses will remain unpicked. In the autumn, some of the producers will start destroying the plantations, the Association of Rose Growers in Bulgaria forecasts. The reason is the lack of markets, BNR Horizont reporter Veselina Milanova informed.

Rose picking will start later and will be accompanied by serious problems, producer Hristo Nikolov says. Processing companies offer about 80 euro cents per kilogram, which is 50 euro-cents less than expected. There are no workers or markets too. That is why some of the rose oil distilleries will not open at all and some of the farmers will abandon the harvest. "Rose harvest in 2020 was 15,000 tons. I think this year we will fall below 10,000 tons," Nikolov forecasts. 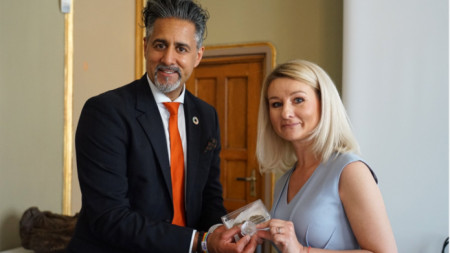 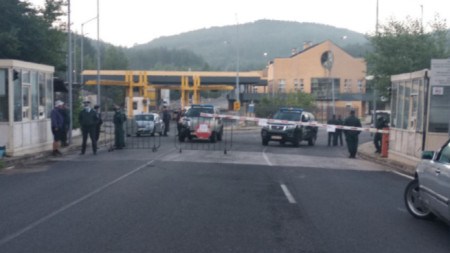