The personnel changes carried through by the caretaker cabinet are steps in the right direction, the participants in the meeting of the National Council of the Bulgarian Socialist Party (BSP) agreed. The Council is meeting to elect the party's campaign headquarters for the snap elections for parliament on 11 July.

Meanwhile a new ideological and political alliance was formed within the party named Platform “Socialist 21st century”. “We are not setting up a party within the party, we are the party,” commented Velislava Dureva who demanded the resignation of BSP leader Kornelia Ninova over the party’s fiasco at the last parliamentary elections. According to the “Socialist 21st century” manifesto the BSP has made huge political mistakes and is in need of a new election platform and new faces. 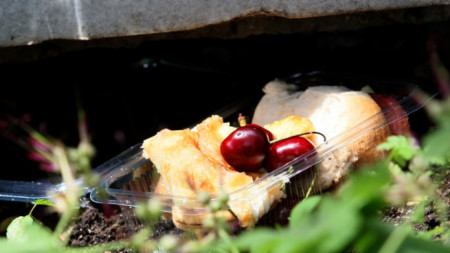 All Souls' Day, also known as Cherry All Souls' Day after the fruit popular during this season, is celebrated on Saturday before Pentecost. On this day Orthodox Christians pay respect to the dead. Believers do not do housework to direct..