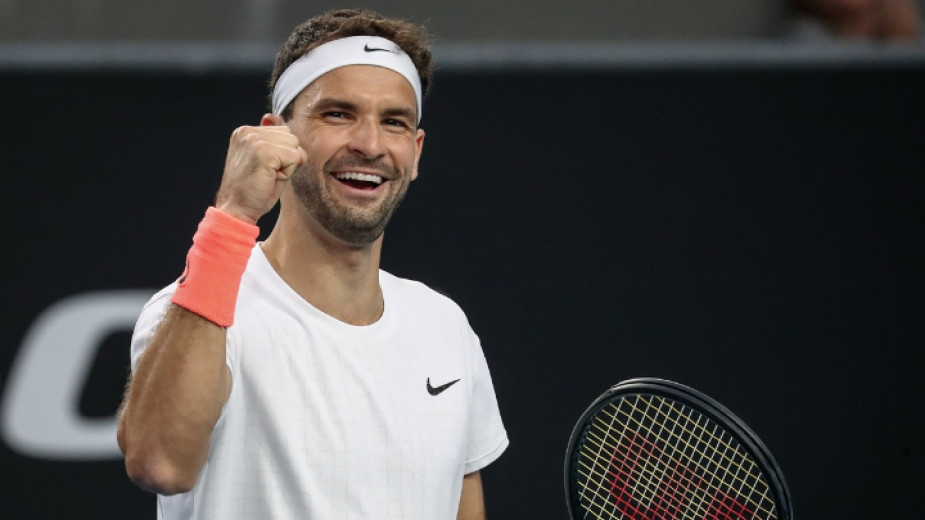 Today, Bulgaria’s most successful male tennis player Grigor Dimitrov celebrates his 30th anniversary in his home town of Haskovo, together with his parents and his fiancée. Grigor Dimitrov’s brilliant sports career began on the tennis courts in his hometown. 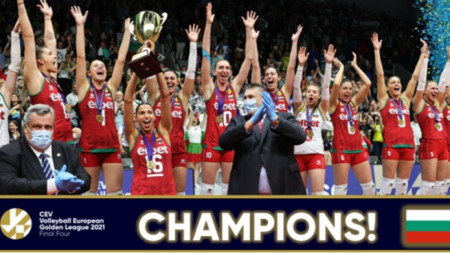