Stefka Kostadinova to sue a Swedish journalist over doping allegations 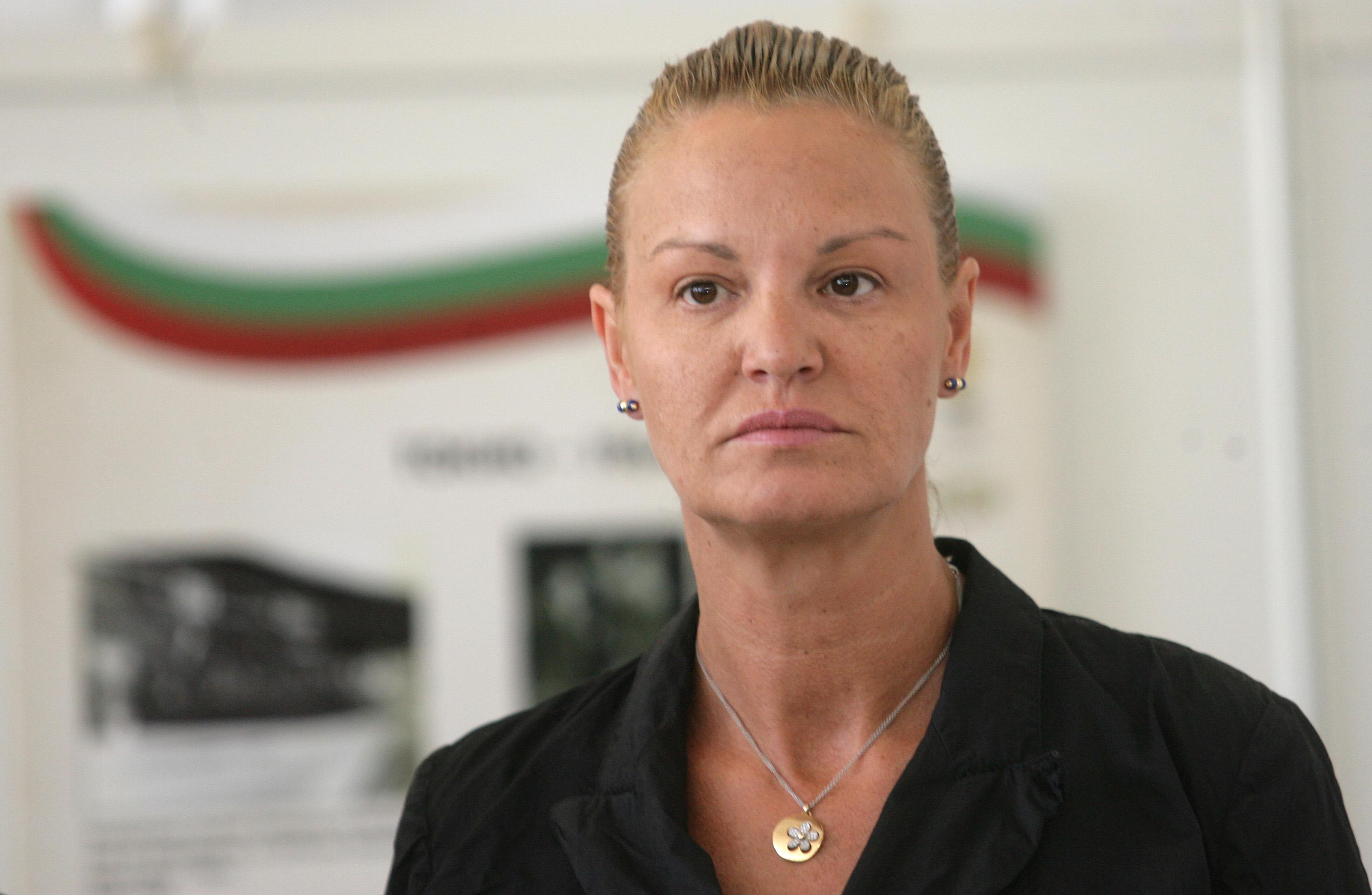 Stefka Kostadinova who holds the women’s high jump world record threatened to sue a Swedish journalist. In a TV show, Patrick Ekwall claims that Kostadinova used doping to set the world record in 1987.

"His fury is caused by the world high jump record of 209 cm, which is one centimeter more than the achievement of his compatriot Kajsha Bergqvist, an excellent athlete who holds the world indoor record in the high jump”, the President of the Bulgarian Olympic Committee said an an address to the media.