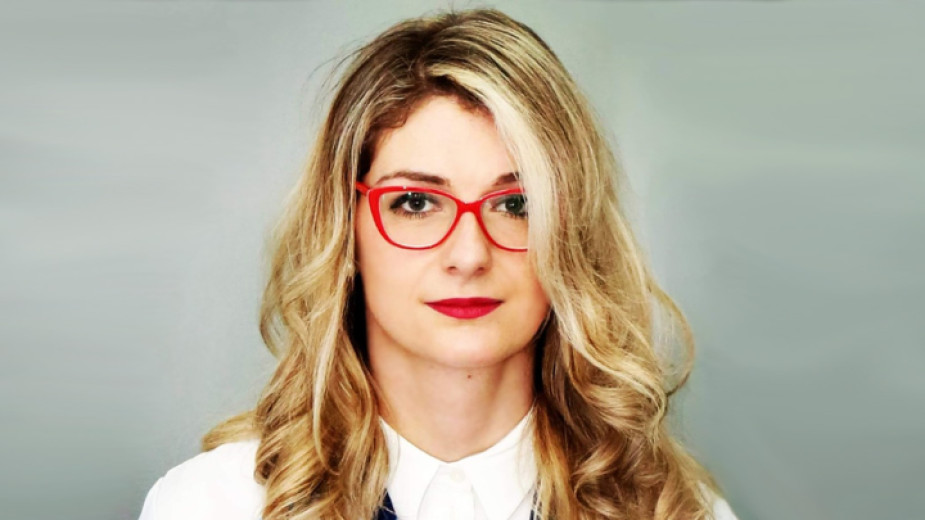 How does stress affect our immune system? The answer to this question is sought by Dr. Maria Ivanovska, who a few days ago was awarded the most prestigious award for science in Bulgarian – the Pythagoras Grand Prix for a young scholar. The annual award is presented by the Ministry of Education and Science for significant contribution to the development of science. Maria Ivanovska was born in the North Macedonian town of Kumanovo, but has lived in Plovdiv since 2006, where she graduated in medicine and currently works in the Department of Microbiology and Immunology at the Medical University. She turned to immunology because it was a rapidly advancing field of research. For four years she studied the immunological reactivity in acute and chronic stress and this became the subject of her doctoral dissertation.

"We managed to develop an algorithm of behaviour in acute and chronic stress, which is used in the study not only of these groups, but also of people with stress-induced diseases such as anxiety disorders and depression”, Dr. Maria Ivanovska says in an interview for BNR’s Radio Plovdiv. “The things we do are very complex and it is not just a study of the immune system. It begins with a test of the psycho-emotional state, with 14 questions from the Cohen scale to assess stress – how we perceive and assess whether we are in a state of stress. The indicators, which include hormones that bind to immune cell receptors – cortisol, norepinephrine, adrenaline, dopamine, the T-cells and many other parameters – are then examined. I hope to upgrade this study in the future."

In order to achieve her scientific goals, Dr. Maria Ivanovska studied 82 people divided into three groups. The first group includes yoga practitioners who are believed to be in perfect balance and to not perceive stress like other people. The other two groups were composed of university students during exam season, as well as doctors and representatives of other stressful professions. "There were cases of people who claimed to be in a state of stress for a longer period - for example, more than four weeks," said Dr. Maria Ivanovska. “In the end it turned out that they are in perfect balance, i.e. not everyone is able to judge well whether they are under stress. In fact, it turns out that most people who claim this do not have a change in their immune system. While in others the exact opposite is established – the more we remain silent, the more significant changes turn out to exist."

According to the young scientist, the so-called good stress makes us more competent, while bad stress affects our immune system and can weaken our immunity. Dr. Maria Ivanovska gives an example with the radio interview, which for her is an acute stress. And if this happens every day, it will eventually lead to changes in her immune system and she will get sick more often. 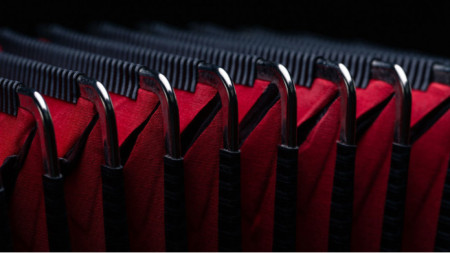 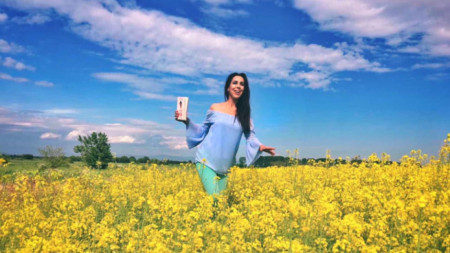 The Bulgarian community in Boston has a new home since recently. The money for the purchase of the building was raised by our compatriots through donations, so that there would be a place to spend together, united by their..