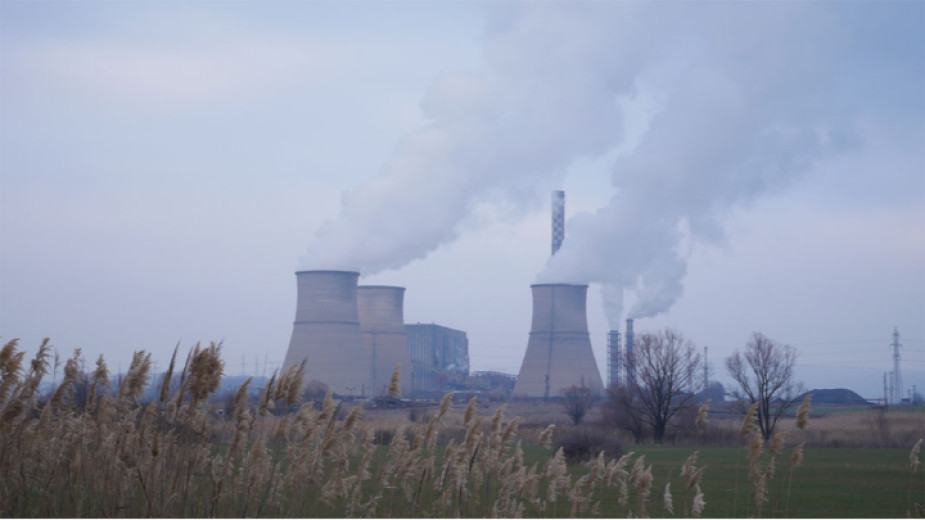 If the resources of the European Commission’s Just Transition Fund are increased, after 31 December, 2024, a green mechanism will be introduced rewarding the countries which have reduced industrial emissions of greenhouse gases. Bulgaria could gain access to 1.178 billion euro, but for its projects to be approved for grant funding they have to focus on economic diversification, restructuring or on creating new jobs supporting the transition to a circular and climate-neutral economy.

The EU’s ambition of attaining a 55% sustained reduction of greenhouse gases by 2030 places Bulgaria in a difficult position, President Rumen Radev said before the European Council meeting in Brussels (24-25 May), and added that the country will insist on the introduction of measures to protect competitiveness and guarantee that the social cost of the green transition will be bearable.

It would be interesting to know how the 3 billion worth of investment in TurkStream and the 200 million for the State Oil Company is helping any of this, Ruslan Stefanov, director of the Economic Programme of the Centre for the Study of Democracy commented in an interview for the BNR.

“Such a problem exists and it needs long-term solutions, especially for the affected regions around the mining facilities. But it is also true that in the past 10-15 years – the time we have all known this transition to be taking place – this political priority has been declared in Europe and Bulgaria has put its signature to it. We have accepted these decisions, yet we are continuing to waste taxpayer money on projects that have no other aim than to serve the geopolitical interests of a third country – Russia – whose relations with the EU are extremely bad.”

Bulgaria is still one of the few countries that has not set itself a clear objective – how to transform its coal regions and when it will end its dependence on coal, says Georgi Stefanov, climate expert at the WWF:

“Though difficult for Bulgaria that is an issue it has to put on the table so its financing can be arranged and investments and capital can be channeled towards overcoming this economic and energy dependence. For quite some time we have been proposing models and scenarios based on the demographic situation in the regions, their economic prospects and capacity.”

The money invested so far in a transition to a greener and more competitive economy has not been attaining its full potential as the solution to the problem has not included its three components simultaneously – people, businesses and energy, Georgi Stefanov says.

And while the future of coal and fossil fuel is looking bleak, the role of another energy source has been growing more and more tangible – that of hydrogen. Funding from the Recovery Plan could be channeled towards the creation of two big hydrogen-producing hubs in Bulgaria, as well as special hydrogen transmission lines in the regions of Pernik and Stara Zagora, regions that will be directly affected by the so-called green transition.

“Hydrogen as a source of energy is, in some respects, safer than conventional fuels,” explains Prof. Daria Vladikova, President of the Bulgarian Association Hydrogen, Fuel Cells and Energy Storage. “Bulgaria is geographically a country poor in fossil fuels but rich in renewable fuels. We also have an excellent science base. What we don’t have is a legal framework and a sense of urgency. If we do nothing in the coming 7-8 years, if we wait 10 years it will be too late,” she warns. 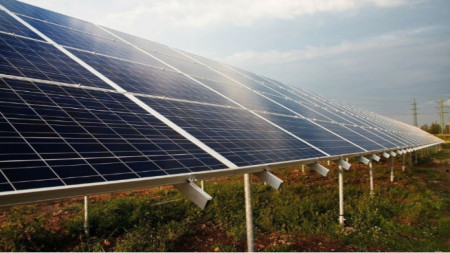 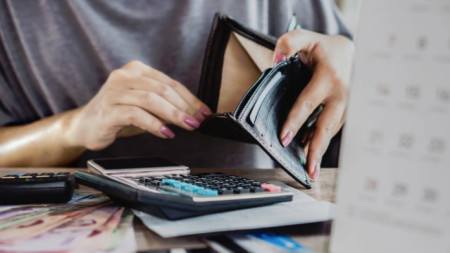 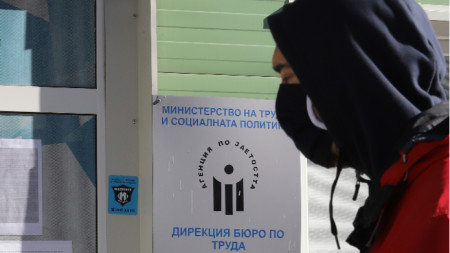