Bulgaria loses to France in a friendly match

France defeated Bulgaria 3:0 in a friendly match played on Stad de France in Paris on the eve of the European Football Championship. The world football champions took the lead in the 29th minute when Antoine Griezmann scored a brilliant bicycle kick. In the second half Bulgaria’s football team continued to play mainly in defence, although it missed an opportunity to score an equalizer.

France scored two more goals in the last 10 minuted of the game when Olivier Giroud hit a double. Bulgaria played 3 friendly games this month. It drew 1:1 with Slovakia and lost 0:1 to Russia in the other two matches. 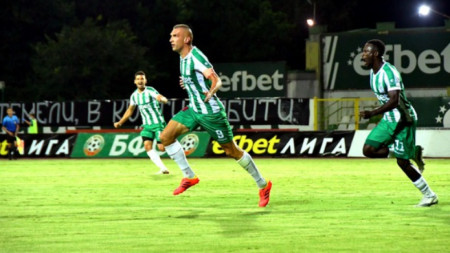 The 40-year-old striker of Beroe FC, Martin Kamburov, has become the top scorer in the history of the Bulgarian premier league. Kamburov scored his 254th goal and brought his team a 1-0 victory against “Tsarsko Selo”. In this way..

Viktoriya Tomova has once again occupied Bulgaria's top position in women’s tennis after the end of the US Open. Tomova climbed two places to 115th place in the world with 725 points, leaving behind Tsvetana Pironkova, who dropped 77 positions in.. 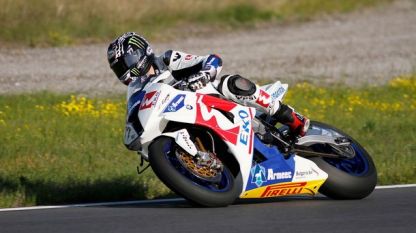 Bulgaria’s top motorcycling competitor Martin Choy has guaranteed the title for himself in the European Superstock 1000 championship. Riding an EKO BMW Motorrad MS77, Choy was the fastest competitor in the penultimate round for the season in Belgrade,..