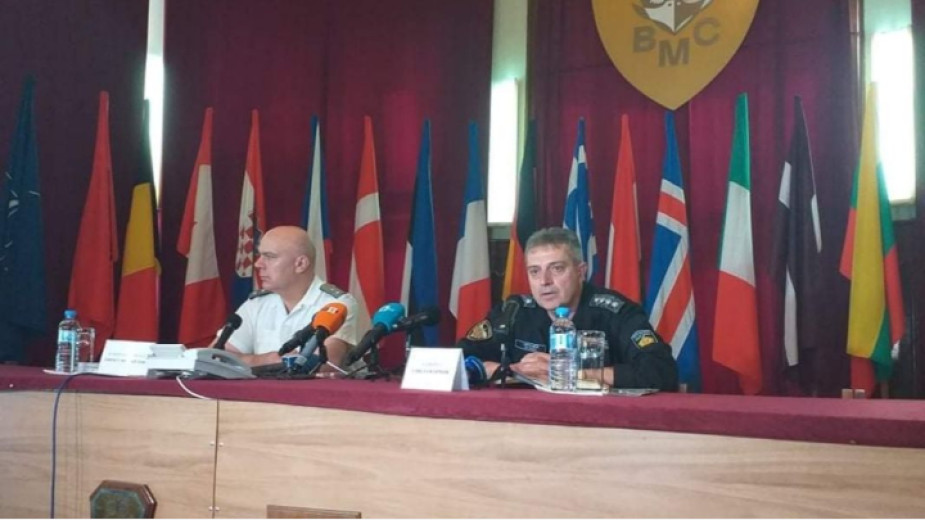 “Unfortunately biological material has been found from the MiG-29 aircraft which went missing. It will be handed over for DNA analysis,” Chief of Defence Admiral Emil Eftimov stated at a press conference in Varna.

The search operation for the fighter aircraft which went down in the Black Sea off Cape Shabla continues with an inspection of the seabed. Maritime companies and organizations have offered their help.

“At the moment we are in a race against time. What we need first is clement weather. The sea is an aggressive environment and the black box must not spend a prolonged period in the water. The sooner we lift it out of the water the greater the chance of the information it contains remaining undamaged,” Admiral Eftimov said. 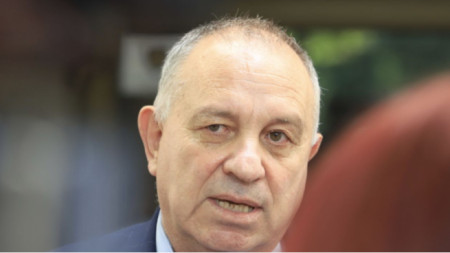 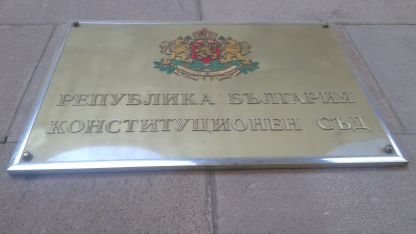