The commander of Graf Ignatievo Air Base General Nikolay Rusev called the allegations that the Russian MiG-29 fighter aircraft are obsolete and have technical problems "speculations" . On June 9, a MiG-29 fighter jet piloted by Major Valentin Terziev crashed into the Black Sea during a military exercise.

In an interview for bTV, General Rusev was adamant that this fighter aircraft does not fly even when the smallest malfunction is found. The planes are in perfect condition and are maintained with new Russian parts, contends Nikolay Rusev. However, General Rusev admitted that the Bulgarian military pilots do not fly enough hours. The pilot who lost his life during the recent military exercise and his colleagues flew less than 13 hours since the beginning of 2021, said General Rusev. 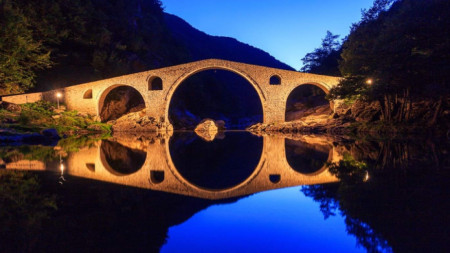 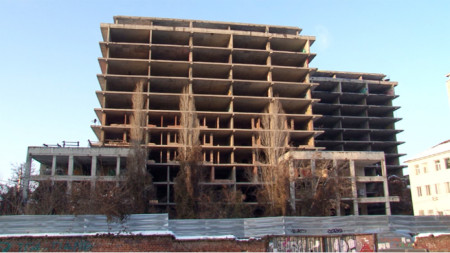