Are there conditions for higher voter turnout on July 11? 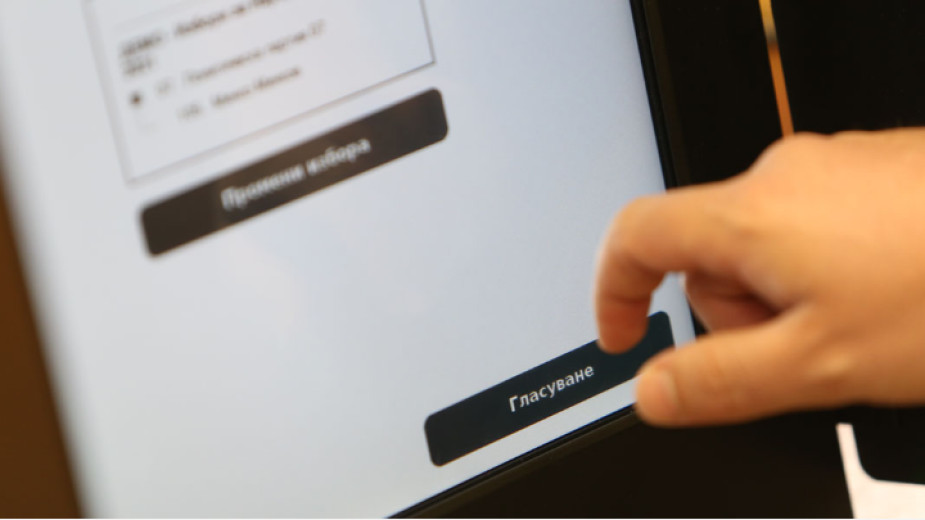 The regular parliamentary elections in Bulgaria in April were held in the midst of the third coronavirus wave that hit the country. Organization of the election process was complex and voter turnout barely rose above 50%. Now the situation in this country is different – the number of newly infected has been steadily declining. The emergency epidemic situation is in force until the end of July but the measures are much more liberal. Is the new situation going to bring citizens, who did not vote for fear of becoming infected, back to the polling place?

"It is true that at the moment the situation is quite different than usual and this could have an effect on the turnout, but this effect would not be significant,” Assoc. Prof. Alexander Hristov of the Analytical Center for Risk Assessment and Crises Communications says. “The thing that would have the biggest effect on people’s motivation to vote is what is happening in this country at the moment; the actions of the caretaker government, as well as the opposition between people who support the measures and those who do not support them. This will be the main engine of voter turnout. There are speculations that people would be at the seaside during this period, but this would not be a significant factor as the political situation at the moment is creating enough motivation in voters."

"There are many dynamic factors influencing the public opinion," sociologist Boryana Dimitrova of Alpha Research says. "I cannot remember such a campaign with events moving at such a fast pace," she said in an interview with BNR.

Disclosure of the way governing proceeded in recent years, the US list of Bulgarian businessmen sanctioned under the Magnitsky Act, the visit of European Chief Prosecutor Laura Kövesi, the protests against the country's Prosecutor General, checks over hospital spending, information on financial abuses, changes in the leadership of key agencies and departments are events that will have a significant impact on political attitudes of Bulgarians, analysts say.

"We have a unique caretaker government with hyperactive ministers and a somewhat hidden prime minister. This has been happening for the first time in our recent history and is the main thing that will influence people’s decision to vote,” Assoc. Prof. Hristov says. "When politicians carry out this type of activity, it gives people confidence that change is somehow in their hands and they would vote."

According to Mr. Hristov, the last few months have shown that change is possible, but election results would not be very different:

"The results of the elections on July 11 will be like a photocopy of those on April 4, but that means nothing as we have received hints that despite this balance of powers, a reliable attempt to form a government would be made," he points out.

What the next parliament and government of Bulgaria should look like is a question that causes high polarization and division in society, sociologist Boryana Dimitrova says.

"When it comes to political realities I should say that the majority of people see the next parliament having not a very long horizon of action. However, the possibility of a regularly elected government within the next parliament enjoys much higher support than the opinion for a possible continuation of the work of the caretaker government. The goal is stability and people are looking for a formula, even though it could have a shorter horizon of action," Boryana Dimitrova says in conclusion.

Compiled by: Elena Karkalanova / based on interviews by Diana Doncheva and Diana Yankulova of BNR- "Horizont"/ 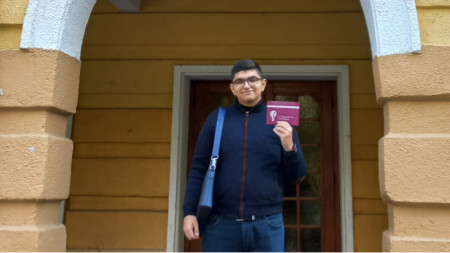 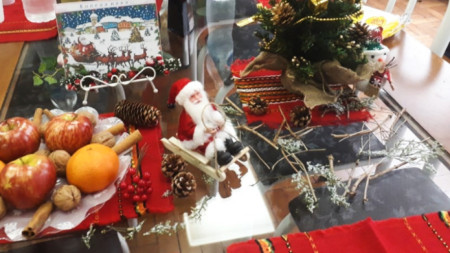 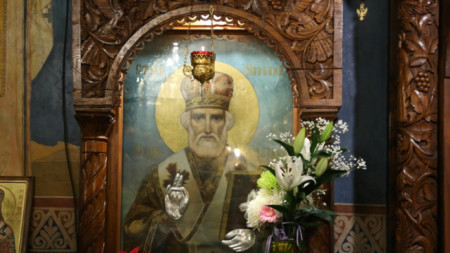