On June 26, 1879, Prince Alexander I Battenberg took over the rule of the Principality of Bulgaria 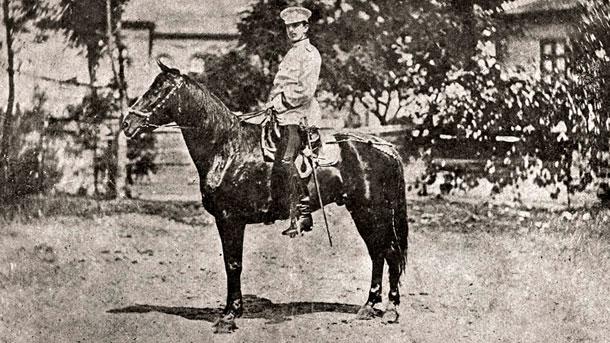 Today, the nephew of the Russian Emperor Alexander II, Alexander I Battenberg, born in Verona (Italy), took the oath before Bulgaria's First Grand National Assembly in Tarnovo and took over the rule of the Principality of Bulgaria. On this occasion, a commemorative medal was established, which has been bestowed to around 200 people.

Alexander I Battenberg was the Prince of Bulgaria in the period 1879 - 1886. Before that, he participated as a volunteer in the Russo-Turkish War of Liberation (1877-1878). After the signing of the Treaty of Berlin in 1878, on the recommendation of the Russian emperor and with the consent of the Great Powers, he was elected Bulgarian prince by the First Grand National Assembly on April 17, 1879.
Listen to the daily news from Bulgaria presented in "Bulgaria Today" podcast, available in Spotify.
Radio Bulgaria History and religion    Alexander I Battenberg Grand National Assembly Principality of Bulgaria 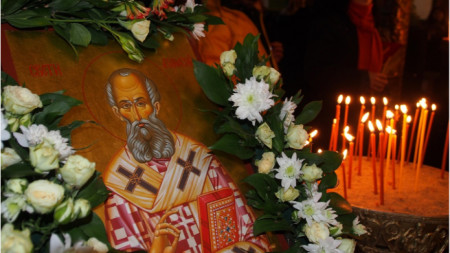 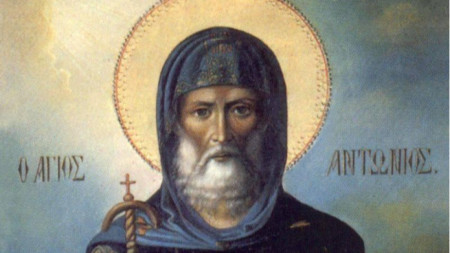