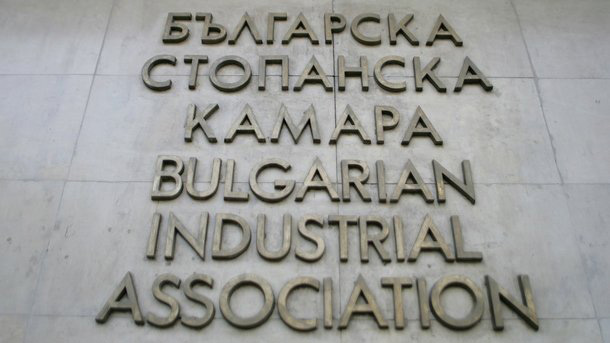 The government's decision to transfer 50 million euros of grants from the European Commission aimed at the Bulgarian economy to the Fund of Funds, has not received approval from BIA.

In the fund, this money will be distributed as loans with interest, while the purpose was to be used free of charge as working capital under the European initiative REACT-EU. The Deputy Chairman of the association Tomislav Popdonchev pointed out that the transfer of grants for businesses to a loan guarantee program was contradictory to the objectives of REACT-EU and would delay overcoming the negative effects of the crisis. According to him, only one third of the resource for portfolio guarantees of the Bulgarian Development Bank and the Fund of Funds has been utilized so far. Therefore, it seemed incomprehensible to add another 50 million for portfolio guarantees, given that the Fund had enough resources that were obviously not used. 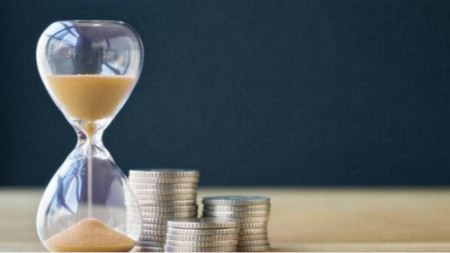 Many of our compatriots do not know how to manage their finances and prefer to "freeze" their savings in long-term deposits for " rainy days" with unfavo u rable interest rates and even losses. Analysts attribute the growing..

100 million euros worth of internal debt in government bonds is being offered to investors. This is the first debt issuance since the spring of 2021, and in the term of office of caretaker Minister of Finance Assen Vassilev. The bonds are with a zero..