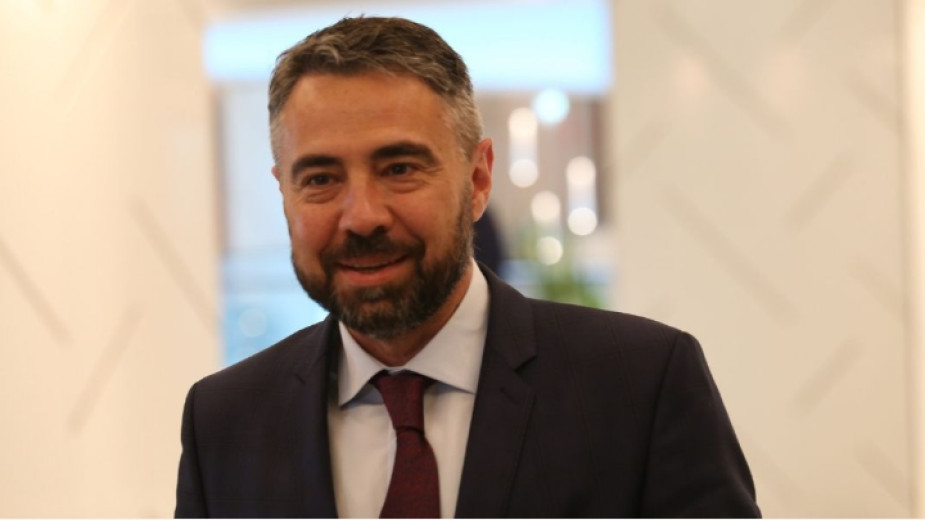 The results of a probe by the Energy and Water Regulatory Commission, made public last week, show that in the implementation of the Balkan Stream project Bulgartransgaz has not sought the preliminary consent of the energy and water regulator for the contracts concluded to carry out building works, or for the bank loans used as payment for them, which is a violation of the ordinance on licensing of activities in the energy sector. The Energy and Water Regulatory Commission probe showed that the Balkan Stream project has had a negative effect on the overall financial state of the company and has led to its over-indebtedness. 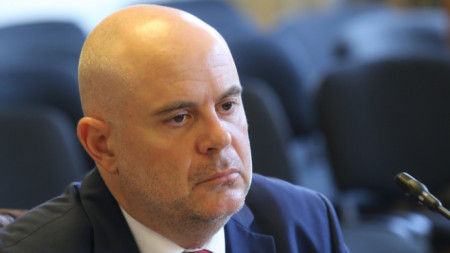 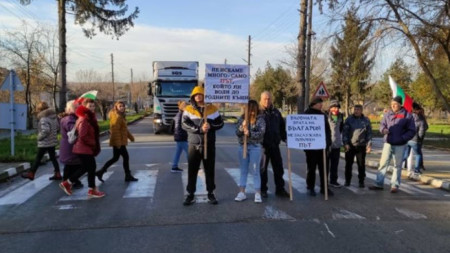 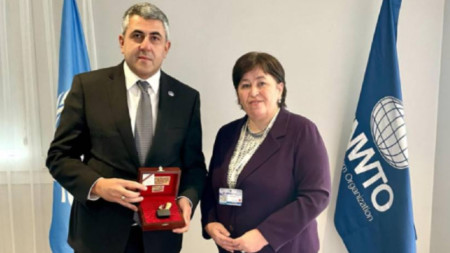