Mustafa Karadaya, MRF leader
Photo: BGNES
"We held good elections. The low voter turnout is also due to the period in which the elections are held and because of the machine voting. The MRF retains its relative share." This was said at a press conference after the end of the election day by the leader of the Movement for Rights and Freedoms (MRF) Mustafa Karadaya.
The forecast results put the MRF in fifth place among the parties entering parliament, without taking into account the result of the elections abroad. The election results are not a reason for personal attacks, but for an attempt to read the message of the voters. The message says for the second time this year to change the model of sole government that we have had so far"",  Hassan Azis, Deputy Chairman of the MRF and Mayor of Kardzhali. said, commenting on the elections results on the Bulgarian National Television.
Azis pointed out that Bulgaria needed a dialogue: "Voters expect the parties to sit at the table together, not to deny each other."
Radio Bulgaria News Elections    Hassan Azis MRF Mustafa Karadaya 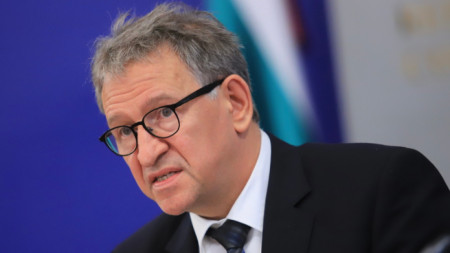 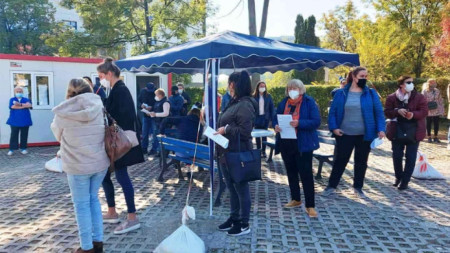