"Democratic Bulgaria": The parties of change should form a cabinet 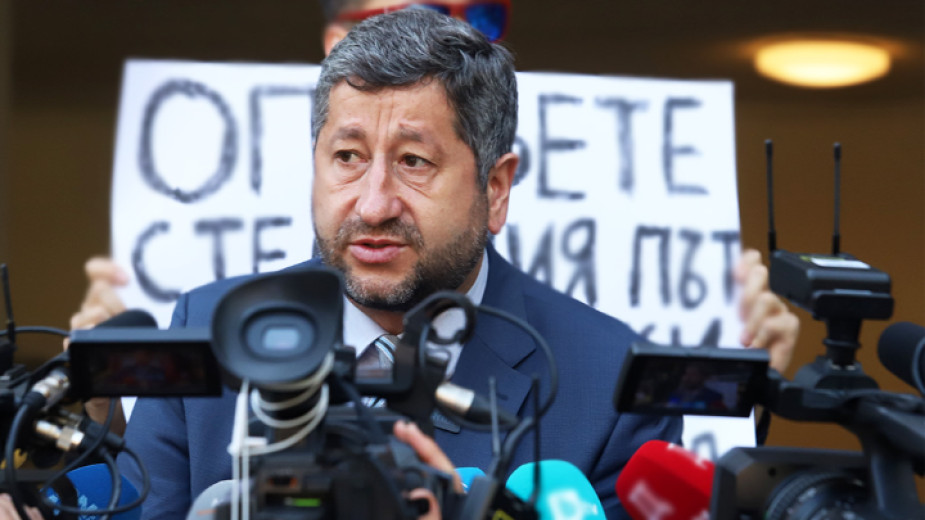 If the pandemic continues at this pace in the coming days and a high plateau emerges, we may have the opportunity not to go into a lockdown, Deputy Health Minister Alexander Zlatanov told BNR. "But if things continue to escalate with more.. 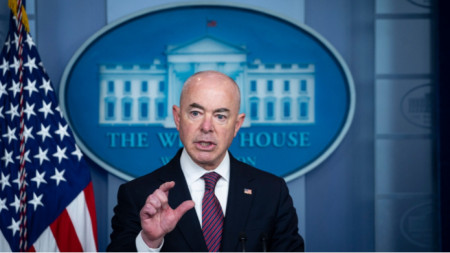 The United States is considering including Bulgaria in a program that allows citizens to visit the country and stay there for up to 90 days. This became clear from a statement by US Secretary of Homeland Security Alejandro Mayorkas. Apart from.. 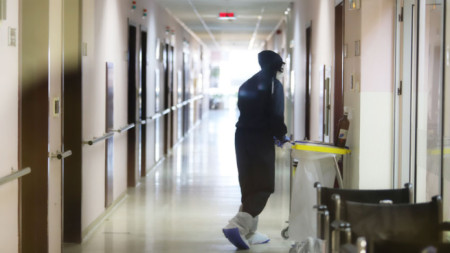 Bulgaria reports almost 7,000 new cases of Covid-19 in past day

Bulgaria has registered 6,816 new daily cases of the new coronavirus out of 50,356 tests. 13.5% of the tests returned positive results, the National Coronavirus Information portal coronavirus.bg indicates. 87.5% of the newly infected persons are..