Nadia Ullman from Boston: More opportunities for communication and business with Bulgaria are needed 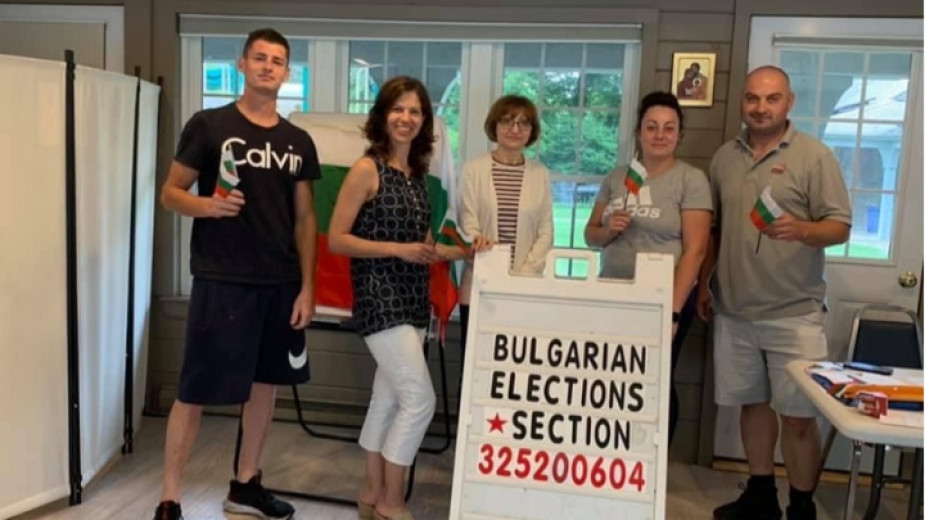 50% fewer Bulgarians living in the USA have declared a desire to vote in the early elections (2,638 applications), compared to the vote in April, when there were more than 5 thousand. "This can be explained by the relaxed conditions for opening polling stations and is not an indicator of less interest. However, community members here are sceptical about greater voter turnout today. Some of their main concerns are related to the conduct of the vote during the summer holidays," said BNR correspondent in the United States Mladen Petkov.

The day is wonderful and so far the election process is going smoothly, Nadia Ullman from the Bulgarian Center in New England told Radio Bulgaria:

"We have four polling stations in Massachusetts. So for most of us, it is now easier to find a polling station that is convenient for voting. We are in front of the new building of the Bulgarian Center purchased with donations from the entire Bulgarian community here. This is an achievement not only for us, but also for our partners from the Bulgarian school "St.St. Cyril and Methodius”, the Bulgarian church “Saint Petka” and Madara Center and today we are voting here with great excitement”.

According to Nadia Ullman, our compatriots in Massachusetts, which according to various estimates are between 3 and 5 thousand, are one of the most united communities in the United States. All the work on the organization of the elections there is done by volunteers. In the polling station located in the Bulgarian center, voting is conducted by machine.

"We are particularly happy to have the opportunity to vote in this way. Electronic voting is not new to us in the United States, but rather a normal practice. We vote with the clear awareness that we are all responsible for the fate and prosperity of Bulgaria - both those who live in Bulgaria and those who live abroad. Because we carry our homeland in our hearts and we want to see it prosperous, stable, a good place for investment, business and tourism. When it comes to policies for Bulgarians abroad - we will be happy to have many more opportunities for communication and joint business activities - this is a major hope for us in the United States," says Nadia Ullman, who has lived in America for several decades now as her professional career is mainly in the field of local government. "I was also a municipal representative, elected based on my place of residence in Boston, and that is why I always vote - both in the Bulgarian elections and in the American ones," says our compatriot.

"The sense of Bulgaria is different for each of us. I work as a volunteer here, as the Bulgarian Center is entirely organized by volunteers and we invest a lot of our time and our own funds in it. I have been teaching Bulgarian to foreigners for several years now and it is a great pleasure to be able to contribute, albeit modestly, to the popularization of the Bulgarian language and culture abroad." The largest trade union in Bulgaria (CITUB), whose members number about 300,000 people, mobilized forces and started a protest campaign demanding that the state update the budget with 70 million euros. The aim is to protect people's incomes so.. 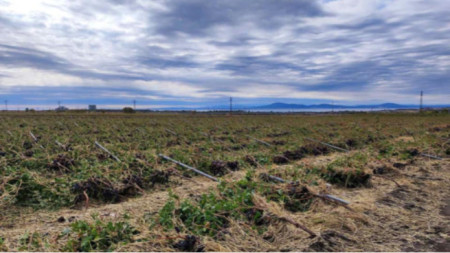