We voted for change, but what kind of change? 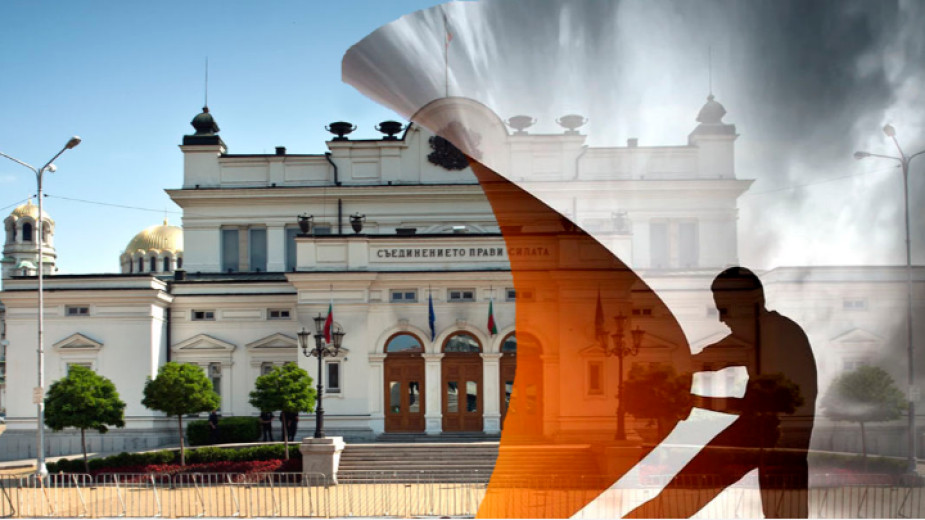 People in Bulgaria are still trying to find their way to change, the results of the early parliamentary election on 11 July show. That is why the question we asked all people we talked of on election day was: How must Bulgaria change after the election?

“What I expect is a better Bulgaria that will make me sit down and ask myself if I shouldn’t come home,” says Daniel Dimov from Dusseldorf, Germany and adds:

“A Bulgaria that is not bottom of the list of EU countries in everything. It seems to me that politicians have seen that what people want is change – ever since the anti-government protests last year. Whatever party they may belong to they all know that we are following what is happening in great detail, and also how they are doing their jobs. That is why I am hopeful that there will be a result and that we are moving towards a better Bulgaria.”

Daniel left for Germany with his parents when he was 12, and at this point he is adamant: “At the moment Germany is a better choice because of the education, the work opportunities, the quality of life. There are entire sectors in Bulgaria that can be improved – starting with healthcare, the economy, the social sphere.”

According to Gabriela Bentcheva from Nuremberg, Germany, after the parliamentary elections in April it became clear that the two leading parties are at opposite poles. They may achieve some kind of unity, but only if they bring in experts who support the so-called protest parties: “Then I think that a consensus could be reached, for the sake of Bulgaria and in search of some kind of viable solution.”

The owner of a coffee shop in Bursa, Turkey Ahmed Kudrakli was born in the region of Rousse and he says he has voted at all parliamentary elections so far.

“We voted for democracy, for unity, equal rights for ethnic groups.”

According to Irena Angelova from Czechia, Bulgarians are satisfied with the changes in the election rules, but they also expect:

“Secondly, salaries must be raised, there must be enough jobs, more investments from abroad. Thirdly – healthcare – it must be absolutely free of charge for all people, as is the case here. Bulgarian pensioners spend a lot of money on medicines, practically their whole pensions. A lot of people go abroad because there are better career opportunities than there are in Bulgaria.”

If we want to live in a new Bulgaria, to begin with we need to change the way parliament functions, says Julien Jelev, election volunteer from Vienna.

“The legislative activity of the 46th National Assembly must go back to the kind of debate going on in a parliamentary republic, i.e. there must exist a direct contact with voters and their reasoning regarding proposals made, laws shouldn’t just be churned out. The ball will now be entirely in the court of the new majority in parliament. Voters now seem to have election fatigue.”

Jelev says that it would be better if a government were formed – “the work, the efforts of the election volunteers must not be made fun of – for the second time within just a few months they had to devote their time and effort to organizing elections abroad.”

Another election volunteer – Nadejda Stoyanova-Little, who has been living in Boston, USA for years, is of the opposite view. Out of all pressing issues the new government will face she puts the focus on healthcare:

“Bulgaria is still the country with the lowest vaccination levels in the EU. To my mind that is due to the chaos created, to the lack of trust in scientific centres which have been proving that vaccines save lives.”

“I know well that things are not going to change as if by a magic wand,” says Denitsa Sekulicka from Slovakia. “On the whole, I want to see Bulgaria become a more livable place, better regulated and with less corruption and crime, with a more stable economy.” 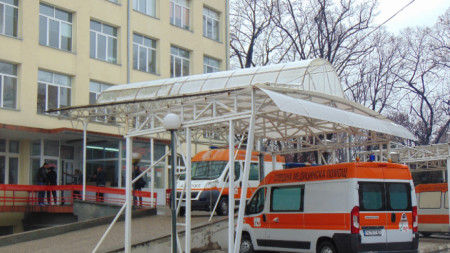