Prosecution sends inquiry to US over Magnitsky case

Following the sanctions under the Magnitsky Act, six files have been opened in the Supreme Cassation Prosecutor's Office and personal inspections were initiated by prosecutors of the sanctioned persons. An inquiery was also sent to the US Department of Justice for information on sanctions.

Bulgaria's Chief Prosecutor has asked the National Revenue Agency to disclose tax and social security information about the persons Alexander Manolev, Petar Haralampiev, Krassimir Tomov, Delyan Peevski and Ilko Zhelyazkov, from whom explanations were taken.
So far, only Vasil Bozhkov has not testified, as he is hiding in Dubai, which is a non-EU country.
Radio Bulgaria News    Magnitsky Magnitsky Act prosecution 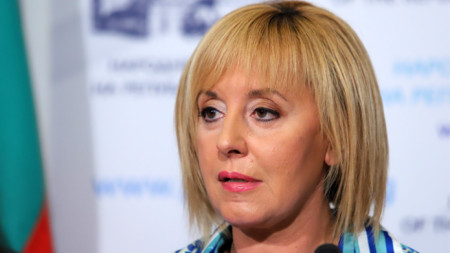 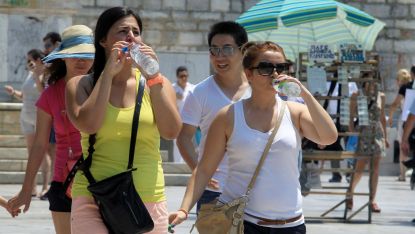 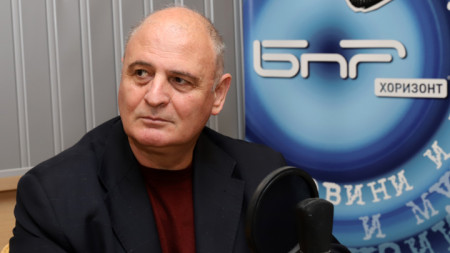