At a sitting lasting more than 6 hours, the Supreme Judicial Council rejected as inadmissible the request submitted by caretaker Minister of Justice Yanaki Stoilov for the dismissal of Prosecutor General Ivan Geshev.

The discussions at the Supreme Judicial Council revolved around the question whether the minister of justice has the power to submit such a report and whether it is possible to initiate disciplinary proceedings against the prosecutor general. The request for the early termination of the powers of the prosecutor general is for wrongfully making public data obtained by special intelligence means, the prosecutor’s office operation inside the presidency building after which the anti-government protests broke out last year etc.

On Friday the weather will remain warm for September, but more clouds are expected in the afternoon, bringing rainfalls and short-term thunderstorms over the western regions of the country. There are conditions for hail storms, too... 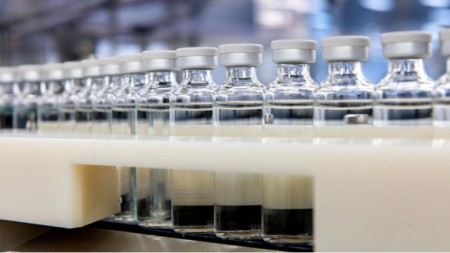 The  representatives  of the B ulgarian S ocialist P arty in the  Group of the Progressive Alliance of Socialists and Democrats in the European Parliament were the only ones  who voted against a resolution calling for a new EU strategy to..