Antoaneta Kostadinova with first Olympic medal for Bulgaria – the silver in the 10 m. air pistol event The other Bulgarian competitor in the event – two-times Olympic champion Maria Grozdeva – failed to qualify for the finals. After the event Grozdeva officially confirmed that the Games in Tokyo will be the last competition in her career.

The town of Panagyurishte (Pazardzhik district) has met the high criteria to be a European City of Sports in 2022 and has received the prestigious title. This became clear today after an inspection by the non-profit association ACES Europe... 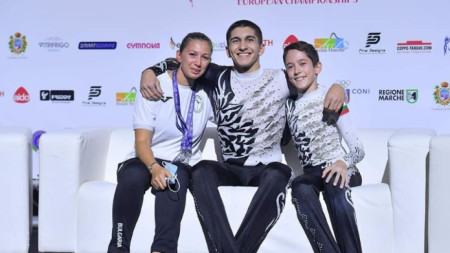