Mina Mileva and Vesela Kazakova are to be jury presidents of the prestigious Giornatte degli autori section of the Venice film Festival. The news came a few days after their film “Women Do Cry”, starring Oscar-nominated Maria Bakalova was presented in the contest section “Un Certain Regard” of the Cannes Film Festival.

For the first time two female film directors and producers will be presidents of the Giornatte degli autori jury which bestows the director’s award and which goes with a cheque for 20,000 euro. The final discussion and jury decision will be broadcast live on social media on 10 September 2021.

“Mina Mileva and Vesela Kazakova are women, activists, feminists, and filmmakers,” said Artistic Director Gaia Furrer. “Today more than ever, we need both filmmaking and activism. We need people who can challenge boundaries through cinema, and open up new paths. In their work we have discovered a vital, daring mix of public and private, of individuality and collective rights, of form and substance.” 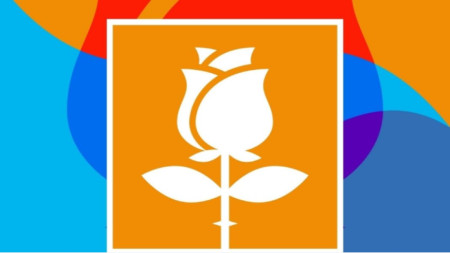 The 39th Golden Rose Bulgarian Feature Film Festival is being held in Varna. From September 23 to 29 th , the entire production of Bulgarian cinema created after September 2020 will be screened, including 4 premieres. The competition..