Bulgaria currently has only one helicopter for putting out forest fires Bulgaria currently has only one helicopter for putting out forest fires, and two more helicopters will be available within ten days, Bulgaria's caretaker Prime Minister Stefan Yanev said in parliament today. For now, the fight against the disaster will be only from the ground, and aerial firefighting will be used only in the most endangered areas.

Yanev did not rule out the possibility that Bulgaria might seek help to deal with the country's fires through the European mechanism.

We do not have an uncontrolled fire at the moment, said the director of the General Directorate of Fire Safety, Chief Commissioner Nikolay Nikolov. "We expect strong winds to appear in Western Bulgaria, which will greatly complicate the situation," Nikolov added.
Radio Bulgaria News    fire firefighting fires Stefan Yanev 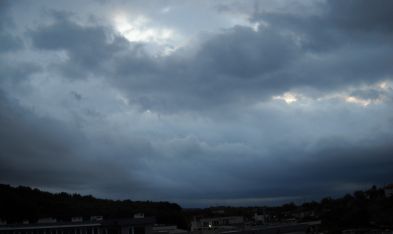 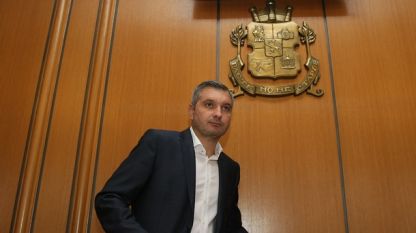