The world-famous opera singer Placido Domingo will be a special guest of the international forum “Culture and Business-Together in the Digital World”. The event will take place in Bulgaria’s capital Sofia on August 30. The forum presents new opportunities for digitization of Bulgaria’s cultural heritage. The international forum will be held under the auspices of “Wonders of Bulgaria” campaign and the leading citizens’ movement to protect and celebrate Europe’s cultural and natural heritage “Europa Nostra”. Placido Domingo was appointed Honorary President of “Europa Nostra”. Bulgaria’s Vice President Iliana Yotova, Commissioner Mariya Gabriel, the Secretary General of “Europa Nostra” Sneška Mihailović, His Majesty Tsar Simeon II and the Ambassador of the Kingdom of Spain to Bulgaria H.E. Alejandro Polanco Mata will be among the official guests of the event. Placido Domingo is in Bulgaria for his concert on August 31 in front of the Alexander Nevsky Cathedral in Sofia where he will sing together with Bulgarian opera prima Sonya Yoncheva. Placido Domingo and the superstar opera soprano Sonya Yoncheva will perform arias from famous operas and duets under the accompaniment of the Sofia Philharmonic Orchestra with conductor Nayden Todorov. The gala in Sofia will be livestreamed. 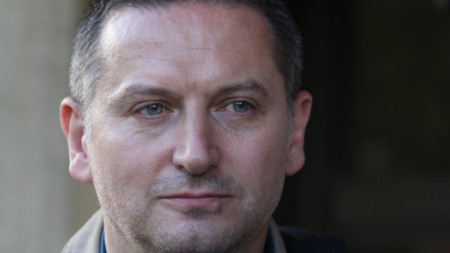 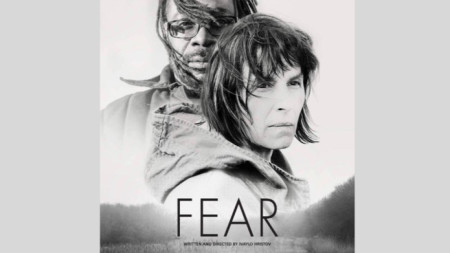 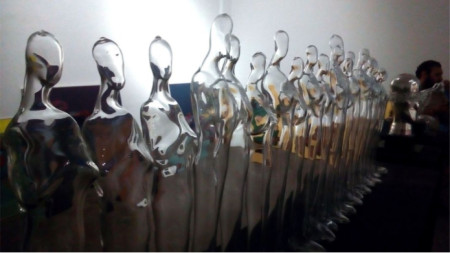