"We are expecting increased migratory pressure at the Bulgaria-Turkey border", said Bulgaria’s caretaker Premier Stefan Yanev during an inspection of the state border near the town of Malko Tarnovo. In his words, the situation at the border appears quiet now. "The competent authorities have already took measures to address an increased flow of Afghan refugees and we are ready to deploy other units of this country’s armed forces to the border, if necessary", clarified Premier Yanev.

Sections of the border fence which are in poor condition will be repaired within one month or so. There is no need to build new migrant accommodation centers, Premier Yanev assured. He voiced hopes that the political parties represented at the National Assembly would do what is necessary to form a regular cabinet. Minister of Economy and Industry Nikola Stoyanov has launched a new initiative with foreign companies working in Bulgaria, in order to improve the business environment and promote investments. The first of the series of meetings.. 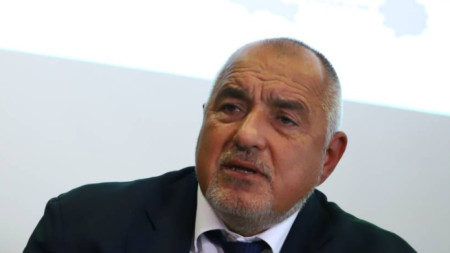 "Nothing is lost, the door is open," GERB leader Boyko Borissov said, commenting on the refusal of "We Continue the Change" to sit at the negotiating table for forming a new government. Borissov said that the GERB contact group will.. 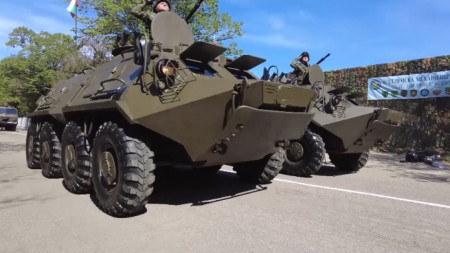 USA allocates millions of dollars in military aid to Bulgaria

The US announced additional funding for the modernization of the Bulgarian army under the Foreign Military Financing Program, the US Embassy in Sofia reported on its website. The Congress has approved almost 40 million USD in..