Bulgaria's Viktoriya Tomova eliminated in the first round of US Open Bulgaria's tennis player Viktoriya Tomova failed to fight for a place in the second round of the US Open and lost to Lauren Davis with 2:1 sets.

A day earlier, Bulgaria's Tsvetana Pironkova was outplayed by Daria Kasatkina.
Today, Grigor Dimitrov, seeded 15th in the draw, will appear on the court for his second match in the tournament and will play against the Australian Alexei Popyrin.

Bulgaria’s  best female tennis player Viktori y a Tomova entered the main draw of Roland Garros tennis tournament as a "lucky loser", although she lost her last match in the qualifiers against Olga Danilović (Serbia). Viktori y a.. 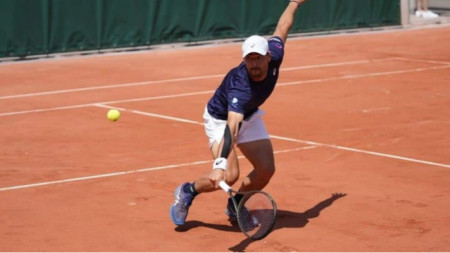