“Connecting Europe Express”, a special train put together as part of the European Year of Rail 2021, has arrived in Bulgaria’s capital Sofia. The European Commission’s delegation is led by Dirk Beckers, Director of the European Climate, Infrastructure and Environment Executive Agency. The Mayor of Sofia Yordanka Fandakova and Bulgaria’s caretaker Deputy Minister of Transport, Information Technology and Communications Neli Andreeva welcomed the delegation at the Sofia Central Railway Station.

The initiative is part of the campaign of the EU and the Bulgarian State Railways to popularize the rail transport as the safest, most eco-friendly and energy-efficient form of transport. The express train departed from Lisbon on September 2. During its five-week journey it will stop in more than 100 towns and cities, before arriving in Paris on October 7. 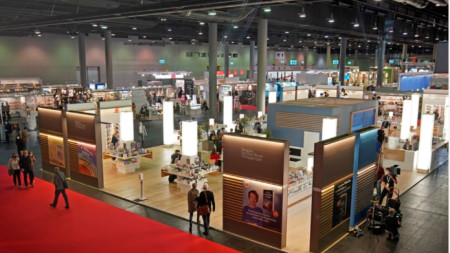 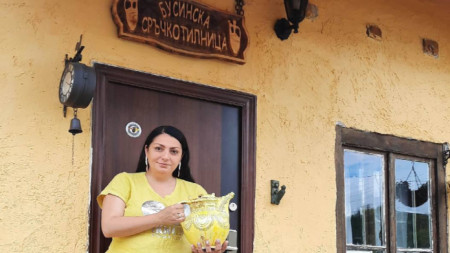 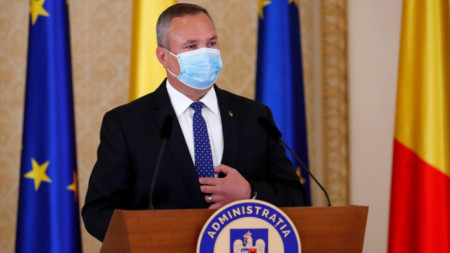