Seven people have been arrested after a police operation aimed at breaking up an organized criminal group that trafficked illegal migrants across the country, the Ministry of Interior said at a briefing. The group was led by an Afghan citizen, while other foreigners and hundreds of helpers were also involved in transporting and sheltering illegal migrants.

According to the services, the migrants paid between 8,000 and 10,000 euros to travel from Afghanistan to Germany, while the sum for their transfer from Turkey to Serbia was about 2,800 euros. Four of the detainees are in custody for 72 hours as charges are raised against them. 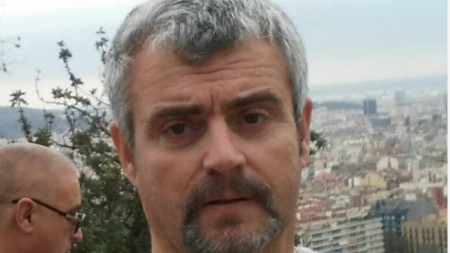