Former caretaker ministers Kiril Petkov and Assen Vassilev have presented their new political project. After the elections, they will negotiate on the formation of a large coalition to govern the country. Kiril Petkov predicted that this coalition would have over 121 MPs in the next National Assembly.

"We will put new people on the electoral lists and are open for talks with those who share our top four priorities - to halt corruption and theivery; to let small and medium-sized businesses work without being disturbed; to attract high-tech investments; to distribute the revenues in a fair manner", said Kiril Petkov. The new political formation will support Rumen Radev for a second term. However, they did not disclose the name of the party whose mandate they will use to run at the forthcoming elections. 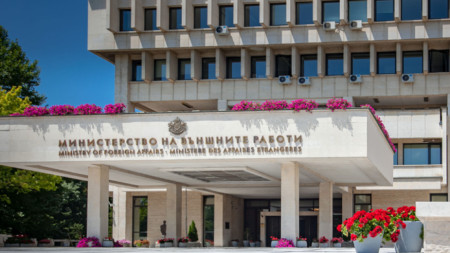