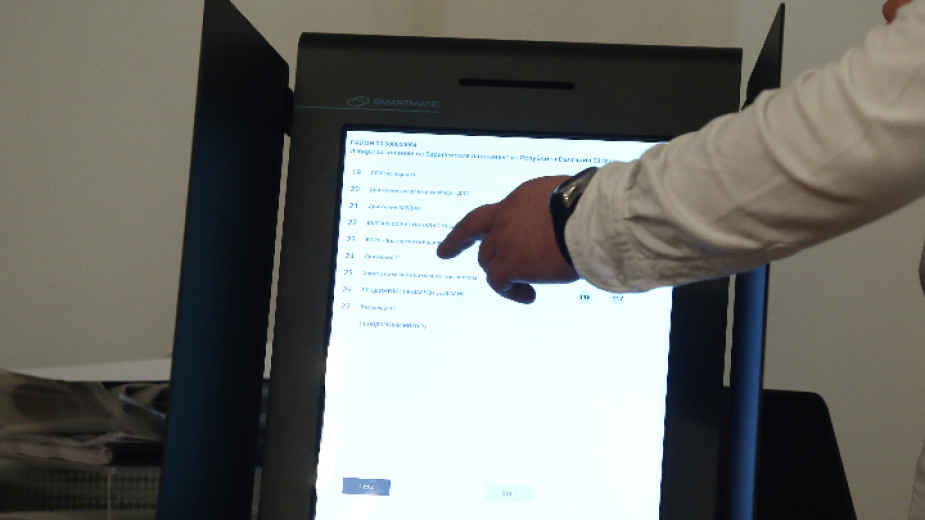 “If two cards are used, first, the process will be slower, and there may be confusion with the cards which the section election commissions and the voters will have to use,” Rossitsa Mateva explained. She added that the primary of the two elections will be the election for president because it is a regular election and the Electoral Code stipulates that when 2-in-1 elections are organized, the drawing of lots for President is primary,” Miteva said in an interview for bTV. The option is being considered allowing the voter to decide whether to vote for President or parliament, or for just one of the two, Rossitsa Mateva said.