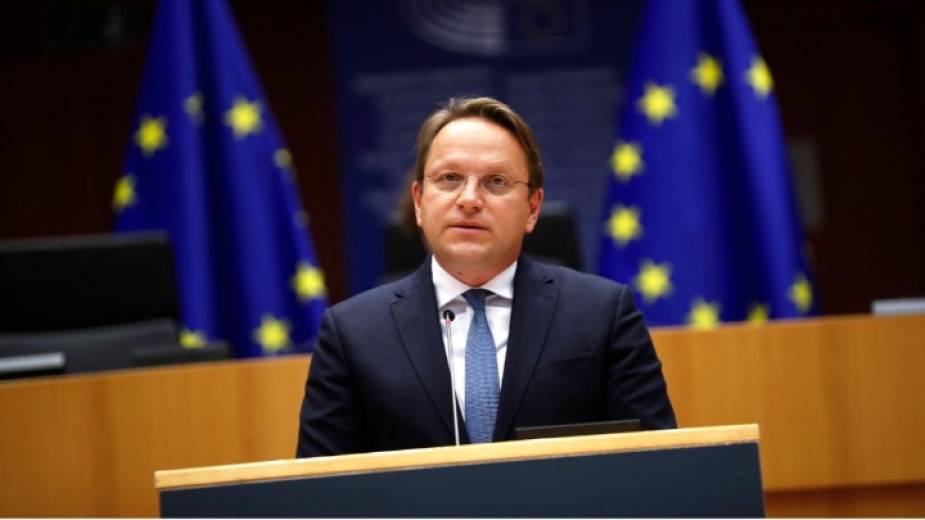 Meetings of the European Commissioner with President Rumen Radev and the Minister of Foreign Affairs Svetlan Stoev are planned.
Details of the talks have not been announced, but insiders say the topic will be Bulgaria's veto on the start of talks with North Macedonia.
Radio Bulgaria News    Enlargement Commissioner North Macedonia Oliver Varhelyi 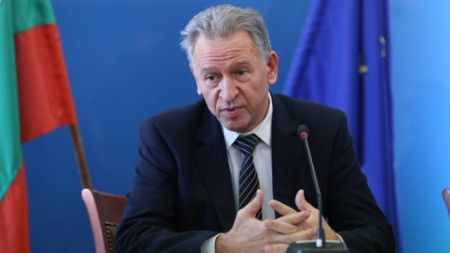