MEPs from the monitoring group of the Committee on Civil Liberties, Justice and Home Affairs, announced that they have not received answers to their questions addressed to Prosecutor General Ivan Geshev. Among the issues addressed were the monopoly on initiating and terminating investigations and the chief prosecutor’s accountability. "Police violence at the backdrop of anti-corruption demonstrations and mismanagement shows the need for reform," the chair of the group visiting Sofia, Sophia in 't Veld, said. Other issues highlighted by MEPs included the lack of investigative journalism, lack of transparency in media ownership and threats against journalists. 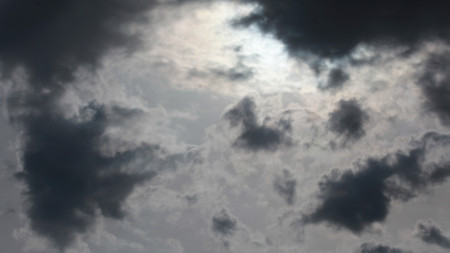 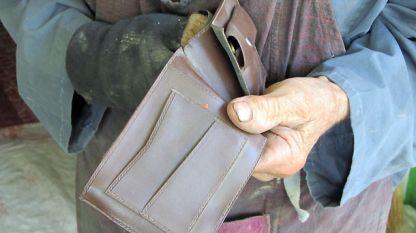