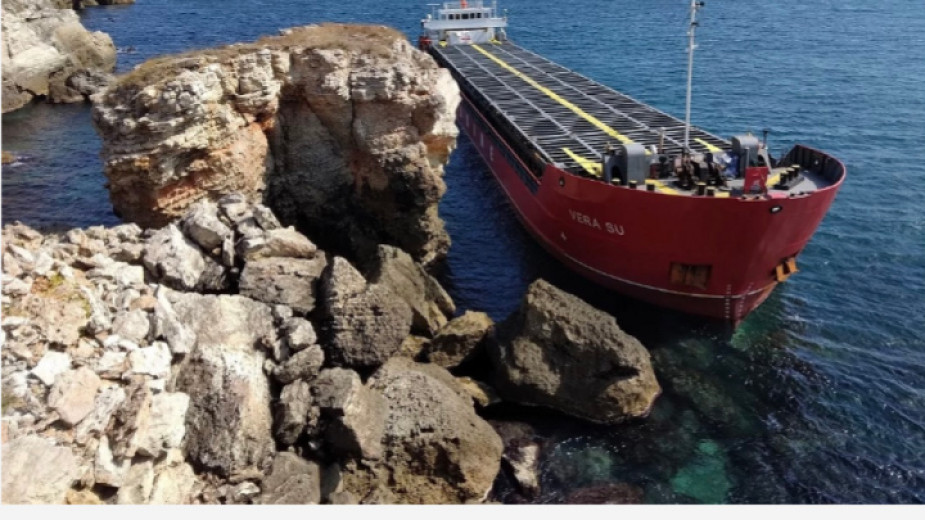 Vera Su, which is sailing under a Panamanian flag, ran aground on the rocks near Kamen Bryag on 20 September at a speed of 7 knots. The leakage has caused zero visibility which prevented the diver Nayden Nedev from taking photographs of the leak hole.

Talking to BNR’s correspondent in Dobrich, Nayden Nedev stated that the ship had already tilted to one side and that if weather conditions deteriorate, it could capsize. He called for the chemicals on board the ship to be unloaded using boats so as to prevent an environmental disaster,  but according to the Executive Agency Maritime Administration, an operation of this kind also involves a risk of pollution. 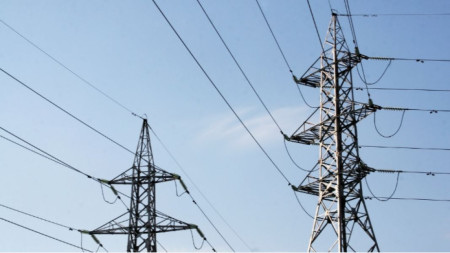