Bulgarian pop-folk diva Luna Yordanova has submitted her application to run for president at the forthcoming Presidential elections. She was nominated by an initiative committee, the BNR’s reporter Maria Fileva informed. For her part, Luna Yordanova refused to disclose the name of the person who would run for Vice President and said: “It will be a nice surprise. Life itself is a show. Do not take yourselves so seriously, because you do not know what tomorrow holds. Do not expect from me political rhetoric or promises. Life is short and the opportunity to vote for myself gives me pleasure”, said Luna.

Journalist Tsveta Kirilova, Alexander Tomov, leader of Bulgarian Social Democracy and Kostadin Kostadinov, leader of Vazrazhdane party, have also submitted their applications to run for president. The Bulgarian Socialist Party and “There is Such a People” party announced that they would support the current President Rumen Radev. GERB/SDS, the Movement for Rights and Freedoms and “Democratic Bulgaria” announced that they would nominate their own candidates. 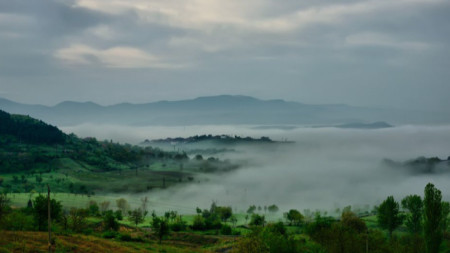 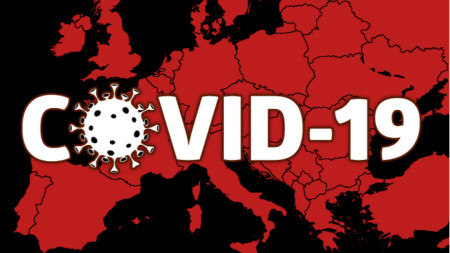