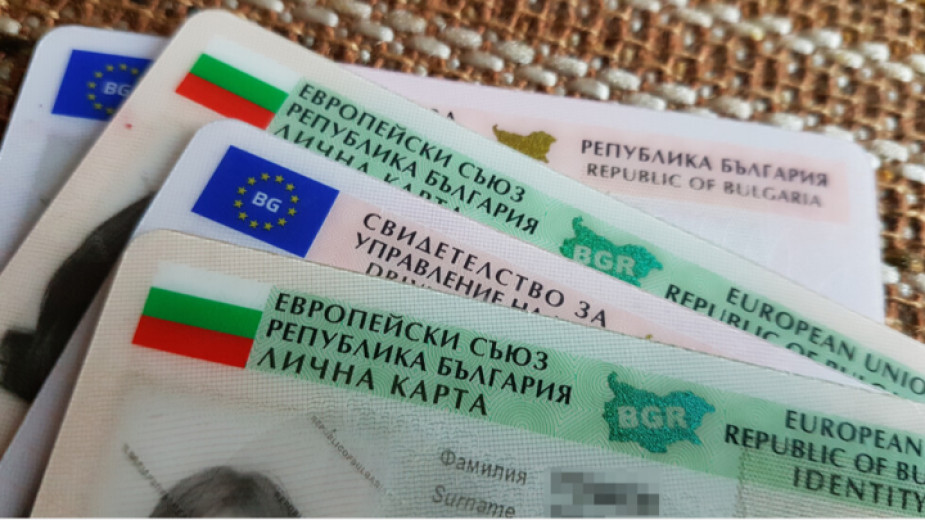 As of October 1, Bulgarians travelling to the United Kingdom must possess a passport as this country will no longer accept EU ID documents. The change is part of the new immigration rules introduced after Brexit. Bulgarians will not be able to use an EU ID card to enter the UK from 1 October unless they:

-  Have settled or pre-settled status under the EU Settlement Scheme

-  Have a frontier worker permit

-  Are an S2 Healthcare Advisor

320,370 Bulgarian nationals have applied for a settled status in the UK. So far, 292,550 Bulgarians have received a residence permit. 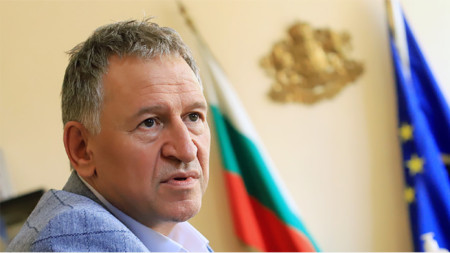