The best Bulgarian tennis player Grigor Dimitrov has qualified for the semifinals of the tournament in San Diego. He won 6:1, 1:6, 6:2 against Russian Aslan Karatsev and will now face Norwegian Casper Ruud.

The quarterfinal match was intense but Dimitrov managed to take the upper hand in the decisive third set and this time managed to win against Karatsev after losing against him in the quarterfinals of the Australian Open. 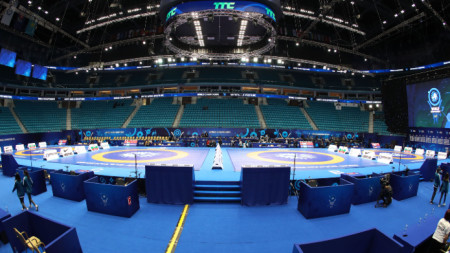 Ukrainian Semen Novikov, who became a European wrestling champion in 2020, has received a Bulgarian passport. Thus, he will be able to represent Bulgaria as of the next season. Recently, the two-time U-23 wrestling champion underwent a shoulder.. 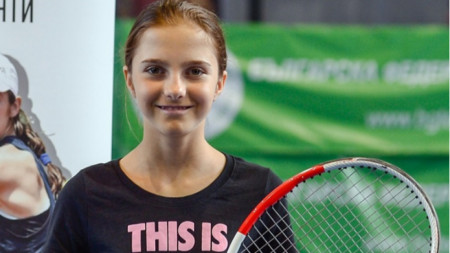 Bulgarian children with victories at junior tennis tournament in USA

12-year old Teodore Davidov, who has American as well as Bulgarian citizenship, won the boys’ title at the Eddie Herr International Junior Tournament in Florida, USA, the Bulgarian Tennis Federation has announced.  At the finals Davidov won versus.. 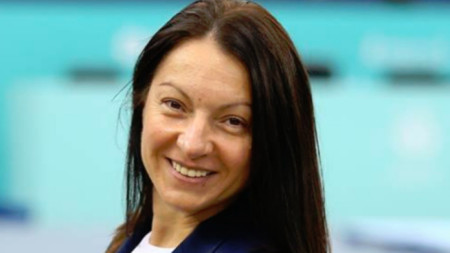 Mariana Vasileva is the new Deputy Minister of Youth and Sports in Azerbaijan. She was appointed to this post by the President of Azerbaijan Ilham Aliyev. Vasileva, who has been working and living in the country for years, has been head coach..