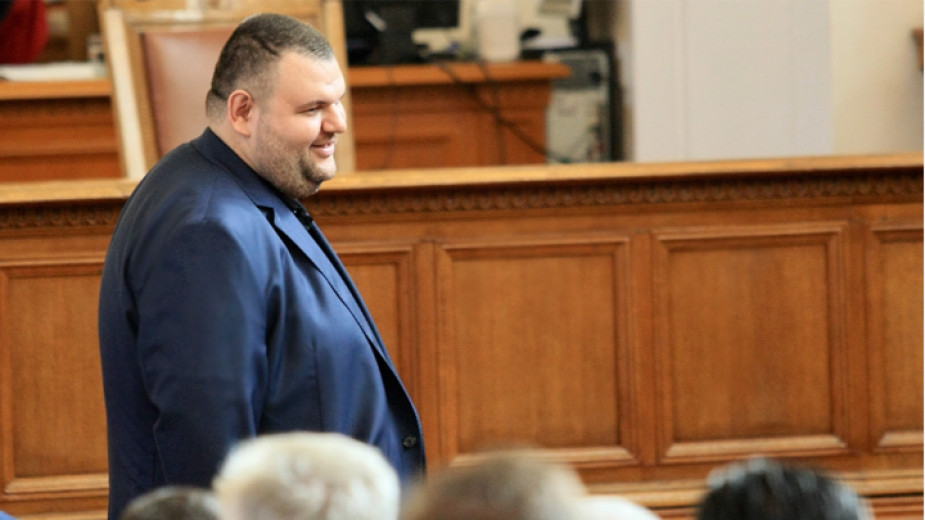 Former MP and media mogul Delyan Peevski was affiliated with 3 offshore companies, but these companies were not mentioned in his annual property declarations, data of the international investigation “Pandora Papers” and Bird.bg show.

Peevski was a member of Bulgaria’s Parliament while he was affiliated with the offshore companies. However, he did not enter information about these companies in his property declarations, contends Bird.bg.

According to the National Assembly’s rules and procedures, MPs are not allowed to participate at administrative or control bodies of trading companies. The name of the other Bulgarian national has not been disclosed yet. The Pandora Papers investigation accused more than 300 politicians from over 90 countries in tax evasion.

Businessman and former MRF MP Delyan Peevski has described the information as false. In a written position to the media, he stated that he had always duly and in accordance with the law declared all his property to the competent authorities.
Radio Bulgaria News    Delyan Peevski Pandora Papers 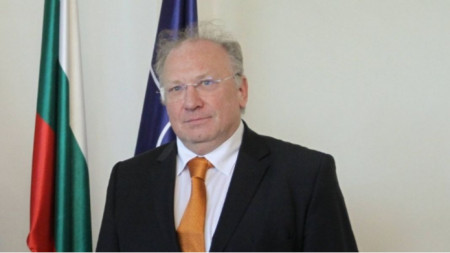 Foreign Minister Svetlan Stoev: The unresolved conflicts in the region of the OSCE are a serious challenge

The foreign ministers of the 57 countries members of the Organization for Security and Cooperation in Europe, OSCE, among them Bulgaria’s Foreign Minister Svetlan Stoev, discussed ways to resolve conflicts and apply the OSCE’s three-dimension.. 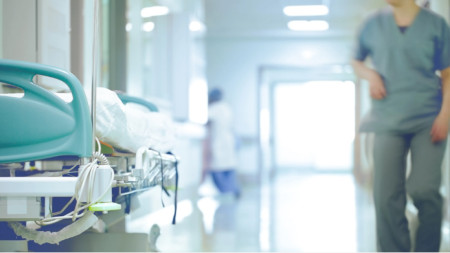 Due to the higher costs for oxygen therapy, 197 medical establishments are to receive assistance amounting to EUR 5 million, the government press service has announced. This financial resource is to be distributed on the basis of the cases.. 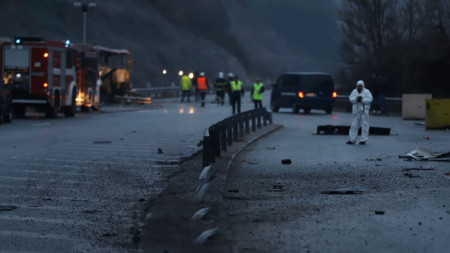 An expert inspection of road conditions before the road accident on Struma motorway occured , conducted by an international auditor, has established that the assembly of the roadside safety crash barriers does not meet requirements... The Western Balkans are of strategic importance to NATO. This was stated by the Minister of Foreign Affairs Svetlan Stoev at a joint meeting of the..