The Central Election Commission has confirmed the decision of the Stara Zagora District Election Commission to deny registration to Democratic Bulgaria's list of MP candidates for the November 14th parliamentary elections. The reason is that the documents submitted by the party were not signed manually, but with electronic signatures, which contradicts the Electoral Code.

"This is an unprecedented attack on the rule of law and on modernization of the country," Democratic Bulgaria commented.The decision can be appealed at the Administrative Court. 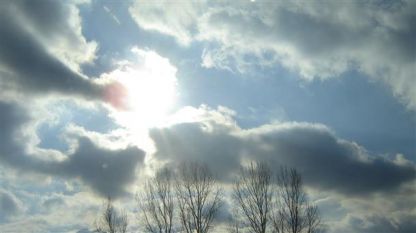 On Thursday the weather will be predominantly sunny. A moderate to strong wind from the Southwest will usher in warmer weather. Minimum morning temperatures minus 3° - 3°C., a little lower in the lowlands in Southwestern Bulgaria. Daytime.. 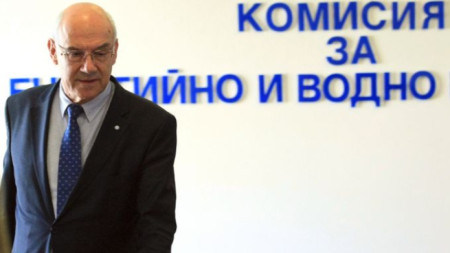 As of today, the price of natural gas rises by about 10%, the Bulgarian energy regulator has decided. In December, one megawatt-hour of blue fuel costs about 52 euros without fees and taxes. The main reason for the rise is the jump of natural gas.. 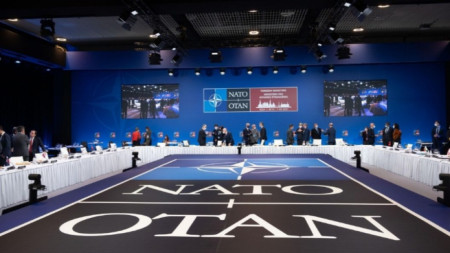 The Struma motorway has been cleared after the night’s snowfall. The road to the border with North Macedonia near Gueshevo is open...