Increasing incomes, reducing the public sector, 9% VAT on food, are some of the proposed solutions 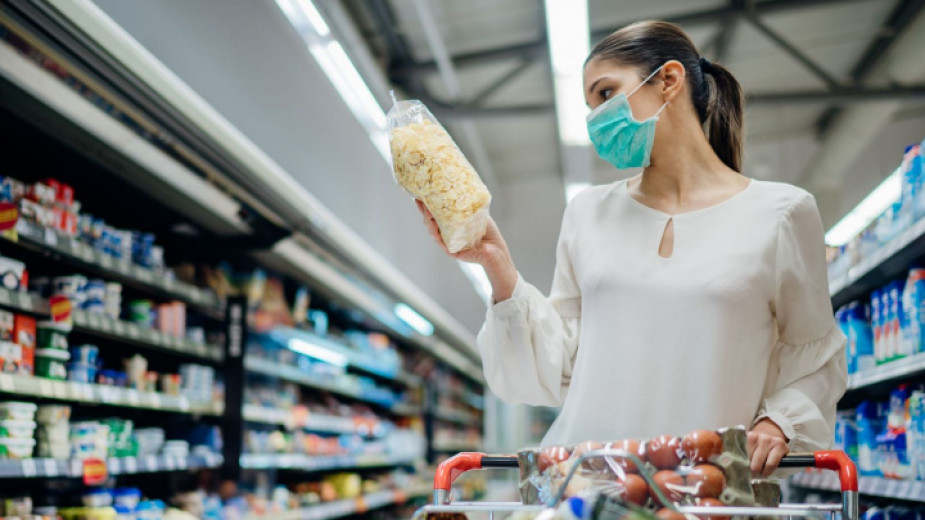 The prices of food products, services, fuels are growing at a faster pace compared to the increase in wages, according to an express study of CITUB. Since the beginning of the year, natural gas has risen in price by 158%, the increase in electricity is by 4.4% and of heating by 16.1%, while in food prices the price of sunflower oil has jumped the most dramatically - by 43%, and probably by the end of year Bulgarians will buy a kilogram of bread for BGN 2.

The upward trend in prices will continue in the next five months, economist and financier Rumen Galabinov believes. We cannot remain isolated from world processes, but there are moves that the state can take in this situation. "The increase in prices seems unalterable, so we must look to increase incomes in order to have at least partial compensation,” Rumen Galabinov says. “The state needs to take a more active role both in terms of energy compensation for citizens and as energy subsidies for companies threatened to go bankrupt and thus increase unemployment. It is natural for the state authorities to think also about an increase of the minimum wage, a further recalculation ofpensions, social payments."

According to Bogomil Nikolov, chairman of the Active Consumers Association, setting price caps will create speculation, so the better option is to provide social assistance to people with the lowest incomes. Reducing the VAT on basic foods is also a possible measure. "Years ago, when there was such a crisis, rapeseed oil began to be used en masse in sunflower oil," warns Bogomil Nikolov of the danger of lower-quality goods appearing on the market in an effort by producers to keep prices down. “In the case of sausages, the risk is of high water content, while at least in the case of cheese, where there are new, more stringent requirements. We must also be careful with online purchases, because there will be many attractive offers - prices may be the result of low quality or the products may be fake. People should also know that within 14 days they have the right to return the goods without explanation."

Mariana Kukusheva, chairwoman of the National Union of Bakers and Confectioners, sees two main measures to curb inflation - the introduction of a 9% VAT on basic foodstuffs and a reduction of staff in the public administration. "It employs about 1 million people - these are people who do not pay direct and indirect taxes, and on the other hand there are 1.2 million people in businesses with seasonal workers who have to support the rest of the population”, she explains. "According to a report by former Finance Minister Asen Vassilev, between 30 and 40 percent of those employed in the public sector do not know what they are doing there and do not perform specific work duties."

If quick measures are not taken, bankruptcies and a serious slippage of the economy will follow, Mariana Kukusheva believes. As for the price of bread, it has long been dependent not on manufacturers but on retail chains, she sas.