At the annual meeting of Prosecutors General of the EU countries in The Hague, Bulgarian Prosecutor General Ivan Geshev expressed concerns that if the specialized court and specialized prosecutor's office were closed, the implementation of Bulgaria's commitments to the European Prosecutor's Office and Eurojust would be seriously hampered.

"Affecting the independence of the prosecution is a real obstacle to efforts aimed at combating crime at European level," the chief prosecutor was quoted as saying by the prosecutor's office.

The focus of the meeting was placed on cooperation with the European Public Prosecutor’s Office, it was reported. 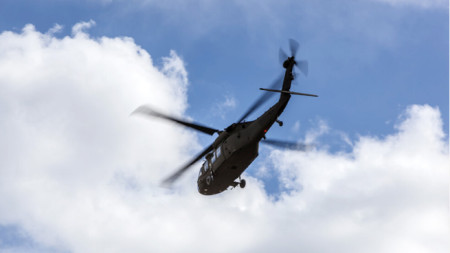 “At the moment we are not sure whether Omicron has not already entered Bulgaria. We have suspicions based on preliminary data from PCR tests, ” Assoc. Prof. Ivailo Alexiev from the National Centre of Parasitic and Infectious Diseases said for bTV.  "..