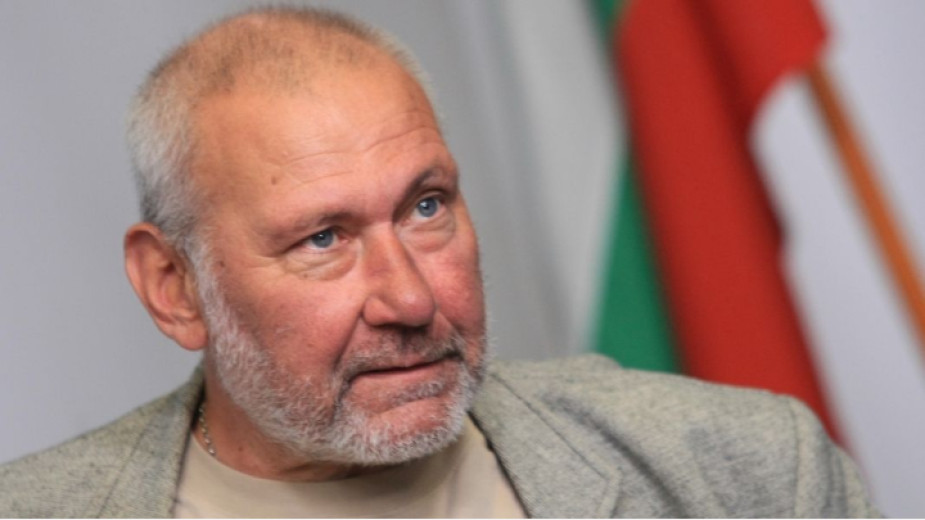 The numerous finds from different periods and of different historical and scientific value discovered this summer show that the town of late antiquity – Misionis - near Turgovishte, one of six major archaeological sites in the country, existed for over 150 years.

“It is the second town from late antiquity (after Perperikon) we have discovered, built up in the mountain. This year we saw the 5th-6th century episcopal residence, big residential buildings, very similar to the blocks of flats we live in today, streets crossing one another at right angles and many finds from that age,” Prof. Nikolay Ovcharov who is head of the archaeological expedition explained for the BNR.

More than 600 finds have been discovered this year showing that the town existed from the latter half of the 5th to the beginning of the 7th century. The finds include a 14th century silver ring, elegantly adorned with granules, and with a hollow cartridge which was filled with poison, and which has an opening. Experts compare it to the first of its kind “killer-ring” found by Bulgarian archaeologists in 2013 in the medieval town of Kaliakra. The difference is that this one is made of precious metal – silver. Scientists say it was probably used to settle political scores.