Grigor Dimitrov is close to be back in Top 20 The best Bulgarian tennis player Grigor Dimitrov jumped seven places in the world rankings to №21, thanks to his semifinals in the Masters Series tournament in Indian Wells, where he won against Daniil Medvedev and Hubert Hurkacz before losing to Cameron Norrie. Dimitrov has become the 25th tennis player who has managed to win 20 million USD in tournament prize money. 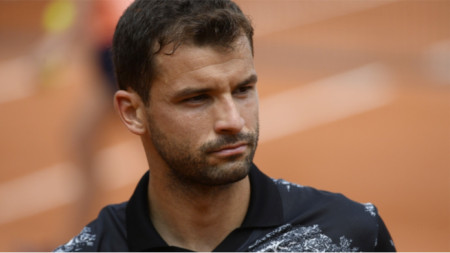 Bulgaria’s young tennis player Rositsa Dencheva has qualified for the singles and doubles quarterfinals of the Eddie Herr international junior..