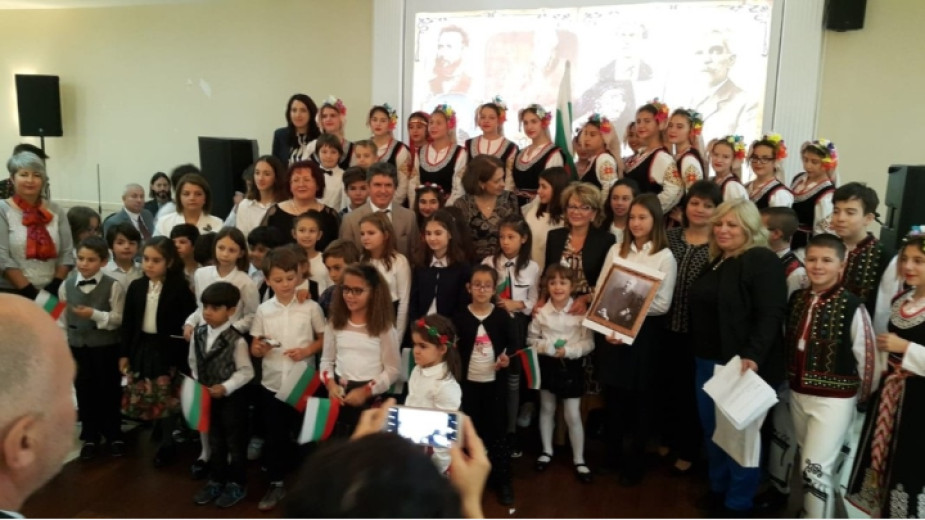 The Sunday school “St. St. Cyril and Methodius” in Istanbul has opened its classrooms after a pandemic year spent in solitude at home in front of the computer screen. And while the school bell decorated with a Bulgarian national flag heralded the beginning of the new school activities, the pupils of the Bulgarian school in the Turkish capital wished themselves to study in a live communication and via their mother tongue to get to know the history, culture, and traditions of Bulgaria.

In the new school year, forty-nine students of all ages will attend the Sunday school which was established in 2015 at the initiative of the Bulgarian Consulate General in Istanbul and the Board of Trustees of the Bulgarian Exarchate. It is no coincidence that it bears the name of the Holy Thessalonian Brothers Cyril and Methodius, as it is the successor of the eponymous school in the city, the work of the old Bulgarians of Constantinople. The school is housed in the building of the Bulgarian Exarchate, related to the care of the Bulgarian population, which remained within the borders of the Ottoman Empire after 1878. "Our students are children of employees of the Bulgarian Consulate General, of families living in Istanbul or of mixed marriages, and a large part of them are children of Bulgarian emigrants," says the school principal Nevin Achikbashieva. “The school curriculum includes Bulgarian language and literature, history and civilization, geography and economics of Bulgaria under the programmes of the Bulgarian Ministry of Education and Science. At the beginning we do admission tests for the level of language proficiency, because we have students for whom the Bulgarian language is secondary and our curriculum is completely different in this direction. During the school year, interim exams are held, and finally the successful students receive certificates recognized in all Bulgarian schools." According to Nevin Achikbashieva, most of the children speak Bulgarian. This also applies to some of the sixteen first-graders who are about to learn to read and write. “Within a year they start to understand Bulgarian, and in the 2nd-3rd grade they already speak the language. And everyone comes with great desire", explains the director.

The Sunday school “St. St. Cyril and Methodius ”enjoys the support of the Bulgarian institutions, but the classrooms in the Bulgarian Exarchate are already becoming too small as the number of students is getting bigger every year. Adults from the Bulgarian diaspora in Istanbul are also trained here.

"So far I can not say that there is a project for a separate building, but I hope this will happen in the near future”, says the school principal.“I want to note that our school is located in a unique place in cosmopolitan Istanbul - right where the heart of Bulgaria is in this huge city /the St. Stephen Church – editor’s note/. The Bulgarian Exarchate has a very beautiful garden and well-maintained buildings and should be seen by everyone who comes here.”

In addition to modern education based on digital educational platforms, the school is also proud of its extracurricular activities - fine arts, music, Bulgarian culture, customs and traditions. Thanks to these extraordinary activities, children win many awards around the world. Teachers and students will never forget the participation of the school - along with five others in Europe, in the project "Together on the path of Cyril and Methodius" on the occasion of the proclamation of Plovdiv as European Capital of Culture in 2019. Then its graduates wrote the letters of the Bulgarian Glagolitic and Cyrillic alphabets, and the exhibition at Plovdiv's Balabanova House later toured Europe and was presented at the Bulgarian Exarchate in Istanbul. "Every guest who comes to us brings us a piece of Bulgaria. And although due to the pandemic restrictions we had to stay away from each other, we look to the future with the hope that soon we will be together again", says in conclusion the director of the Bulgarian school in Istanbul. Is it possible that music performed by eight violins, three violas and one double bass, which form a chamber string orchestra, can oppose the perilous attitude of man towards nature? Yes, it is! The musicians from the independent.. 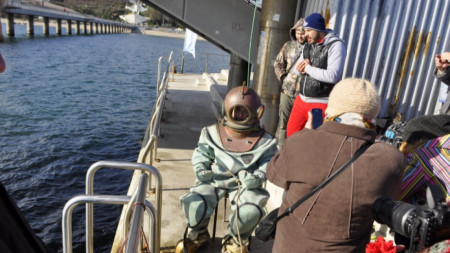 Spectacular vintage deep-sea diving demonstrations will take place from the bridge in Burgas on 6 December, Nikulden, the Day of St. Nicholas. The event, which is taking place at the initiative of the “Friends of the sea-Burgas” association,.. 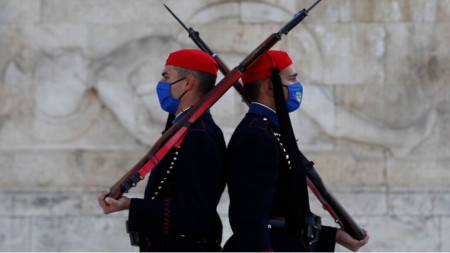