Bulgarians from abroad are extremely active in the nominations Every big change starts with the first step. And those who dare to take it in spite of everything, or for the sake of everything, in the name of the well-being of others, can often be defined by the purely Bulgarian word – “buditeli”, meaning “awakeners, enlighteners of the human spirit”.

For eight years now, a campaign has awakened us to see the modern engines of change. It all started with the purely professional change of the inspirer of the Enlightener of the Year initiative - journalist and director of the BNR Radio Sofia Iva Doichinova. Ten years ago, she set the beginning of a new radio show of hers on the Day of the Bulgarian Enlightenment Leaders – November 1, and decided to explore the modern-day dimension of the concept of “buditel”, a notion which is completely untranslatable in a foreign language, she believes. Two years later, the idea was borne for the campaign. Today, Iva has no doubt about the existence of modern-day awakeners of the national spirit. What is important to her now is how we, the media, can get closer to more such people and their causes.

"I think the big contribution of the campaign is to spread the thoughts and causes of people we don't usually notice," she says.

This year more than 130 individuals and projects have been proposed to participate in the campaign, which is held under the auspices of the Bulgarian National Radio. A special jury of public figures and journalists /prof. Ognyan Gerdzhikov, Prof. Plamen Pavlov, Evelina Andreeva, Eleonora Gadzheva, Rumen Manov, Dobrina Cheshmedzhieva and Iva Doichinova/ chose the ten finalists. "It is impressive during these eight years that in the beginning mostly individuals were nominated, and now the nominees are more like communities. I can safely say that this year we have 10 awakening projects," Doichinova explains.

"There were many well-defended nominations for patriotic activities. And we understand them, because in every enlightenment activity there is patriotism involved. But enlightenment takes it a step further– it means to do something that no one else is doing at the moment and to see the results of your efforts,” explains Iva Doichinova and gives an example with Kristian Vaklinov and his " Museum of the Narrow Gauge Railway in Bulgaria. “The fact that he saw a dilapidated railway station he remembers from his childhood and decided to restore it and turn it into a museum of the unique narrow gauge railway – this is something more. This is what distinguishes patriotism from being an active personality who makes a difference.This is extremely important", Iva says, explaining the selection criteria.

Iva Doichinova believes that being an awakener is a lifelong vocation - no one is an awakener just for a while.

"For example, one of the finalists, the physics teacher Teodosii Teodosiev-Theo has been an awakener ever since he started teaching. But his school turned 50 in 2021, and we can't help but notice that Theo continues to say the most important words not only to his students, but to our entire society. His rhetoric about the free man is extremely important today. It is important to change society from within”,admits Doichinova. Who willbe named Enlightener of the Year for 2021 is determined by the audience – all of us. This is done by voting throughout the month of October on the BNR website. The final results will be announced at a special ceremony on November 1.

Bulgarians abroad have been extremely active so far, mostly because of one of the projects, Angels of Bulgaria, says Iva. This year, among the discussed applications from abroad there were two Bulgarian schools abroad, many singers and ensembles, and some of them were just a little short of entering the final ten.

"It is important to me that through the finalists we are able to express the different directions of enlightenment. From the youthful act of a boy (Kristian Vaklinov), through a large community of Bulgarians from abroad (Angels for Bulgaria), and a community of eight beautiful women (#For good) - active ladies who managed to change the pediatric wards in hospitalsto a proven Theo who is outside any categories. We have been able to show the different sides of the possibilities that the social awakening offers. And if you log in to bnr.bg now to vote, it will make you feel much better. " 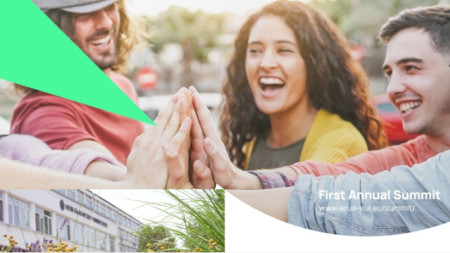 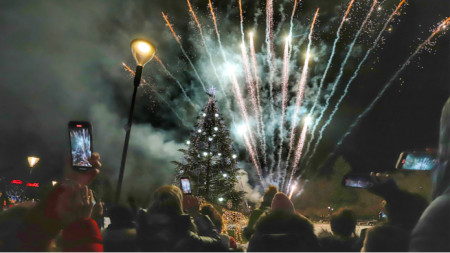 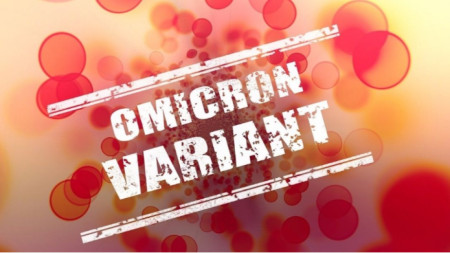