Another attempt to pull stuck ship "Vera Su" has failed 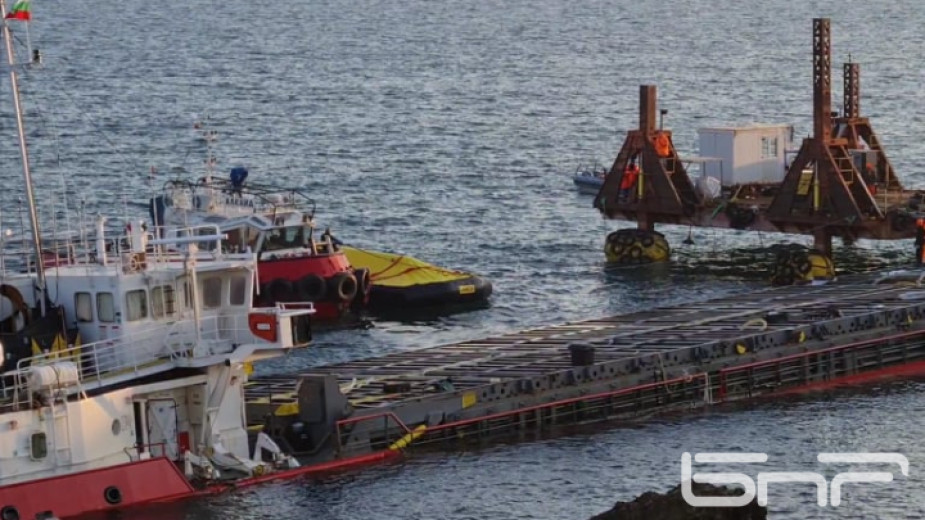 The second attempt to pull the stranded ship "Vera Su" off the rocks near Kamen Bryag was unsuccessful. For more than five hours, rescue teams and three tug boats tried to pull the vessel off the coastal cliffs in the Yailata protected area.

Due to the worsening weather, the operation was stopped. On October 23, about 1,600 cubic meters of nitrogen fertilizer mixed with seawater were siphoned off Vera Su. Water from the engine room was also removed and the holes in the hull of the vessel were blocked. As a result, the ship became lighter and rose to the surface. This allowed attempts to unload the cargo to start but experts are now waiting for better weather conditions in order to continue the operation.